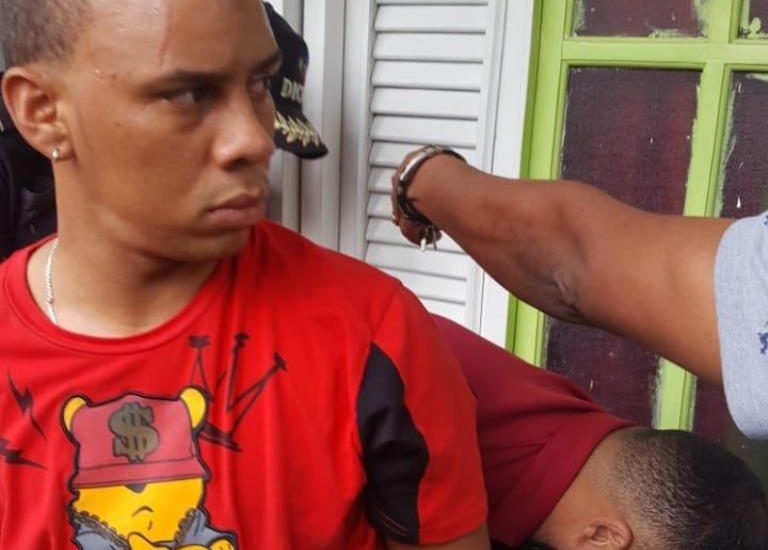 Santo Domingo.- The National Police arrested a second suspect in the attack against former Major League player David Ortiz on Tues. night, and seeks others linked to the shooting in a Santo Domingo Este bar.

Oliver Mirabal and/or Almanzar was arrested in Mao, Valverde province, along with others for questioning in the attack on Ortiz, who was shot in the back.

The police said Mirabal was detained in a raid in Santo Domingo Oeste and have knowledge of the gun used.

Authorities have had to increase the number of beds for patients with the virus...

The Canadian economy grew 4.5% in May after two months of sharp decline

Dominican Republic livestock production increases during the first half of 2020

July was the deadliest month in DR with 406 deaths and more than 36,000 cases of COVID-19
Toda la actualidad de noticias en República Dominicana