Dominican Republic asks who and why? 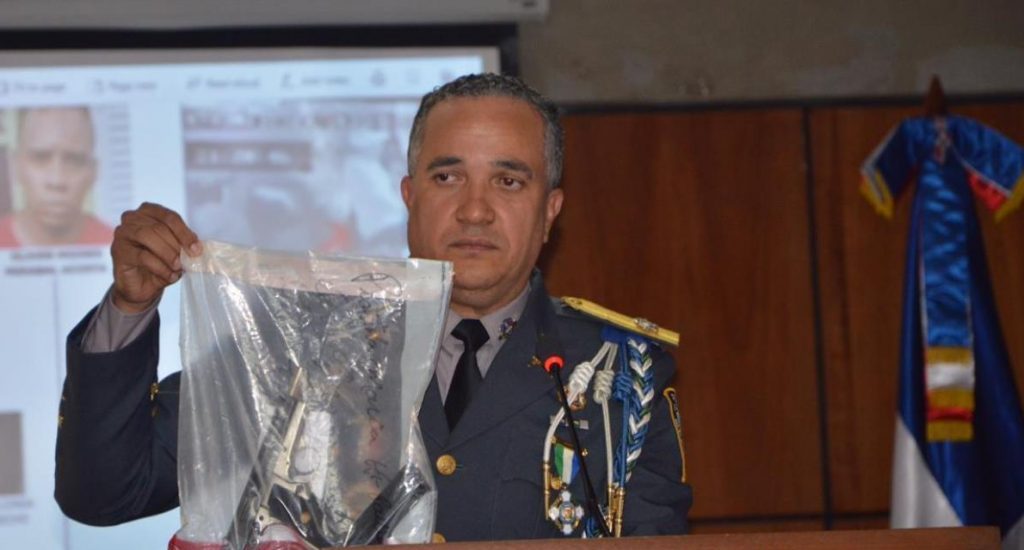 They did not however offer a motive or reveal who ordered the hit.

Of all the suspects identified at the press conference, the authorities said that Luis Alfredo Rivas Clase, “El Cirujano” is still at large.