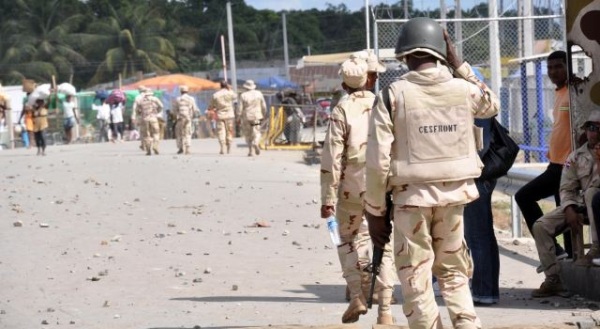 Santo Domingo.- For the first time in the country, an effort is made and capacities are increased to make security along the border with Haiti more effective, not only against human trafficking, but also smuggling and to improve the military’s performance, National Investigations Dept. director, Sigfrido Pared affirmed Thurs.

He said patrol vehicles are going to have cameras with memory, supervised to detect contraband or bribes.

“The institutional management units are equipped with motors, off-road buggies, trucks, drones and the soldiers receive a special diet, so there is a fairly efficient projection regarding safety,” the official said, quoted by the Corripio Communications Group.