Dominican Republic: The country where whales sing the most 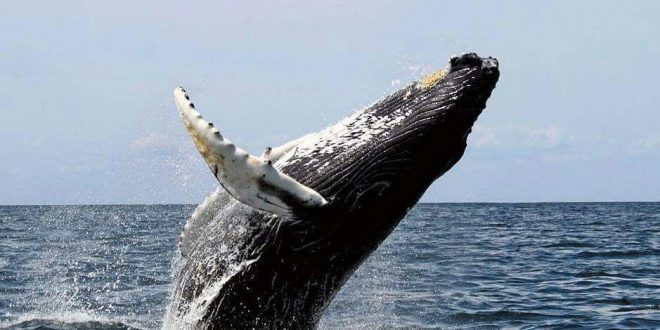 The sounds emitted by humpback whales and other cetaceans on the seafloor of the Dominican Republic were captured and studied as part of the Caribbean Acoustic Monitoring Program Humpback (CHAMP). 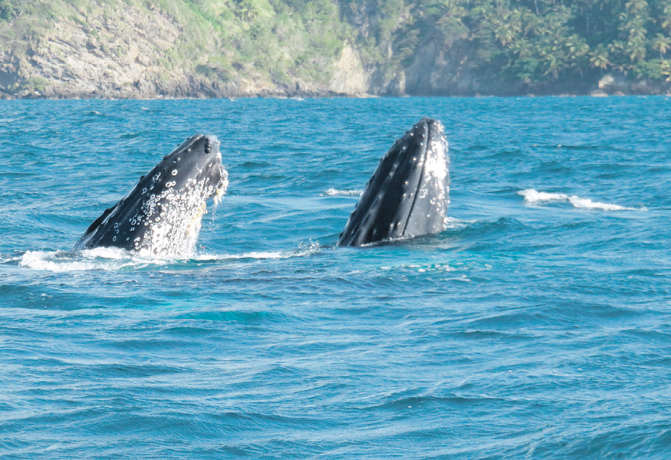 Results? According to the National Authority of Marine Affairs (Anamar), the local counterpart of the study, the monitoring determined that the Dominican Republic is the country where they sing most and for the longest time.

The song was present 226 times on the island, for a total of 166 (93%) of the 179 days of recording, with the Banco de la Plata being the place where most sounds were recorded and the singing activity was very intense, with multiple Humpback singers recorded simultaneously.

This study was released during the launch of the specialized magazine Tinglar RD, by journalist Miosotis Batista who, together with a group of professionals, offers this new communication space to inform and educate about the environment, climate change, clean energy, corporate social responsibility, and responsible tourism.

Batista, the editor of the new environmental communication platform, said that “everything that happens to the earth will happen to the children of the earth.” He considered that through communication the preservation of ecosystems has found an ally “and that is what Tinglar RD has come to expand, informing and educating the general public.”

He also recalled that the Dominican Republic continues to be included in the list of countries most vulnerable to climate change, that solid waste management and preservation of forests are pending issues and that the education of the population is essential to reduce the negative impact.

Tinglar RD
The magazine was put into circulation at Agora Mall, with whom Batista signed an alliance to launch an action plan based on carrying out monthly activities aimed at society.