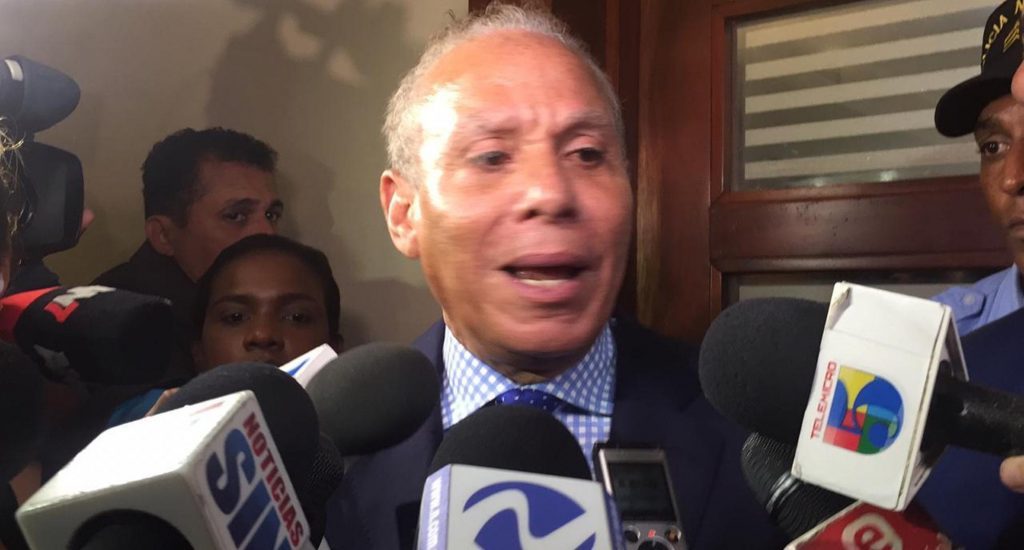 Santo Domingo.- Two years after the Odebrecht US$92 million bribe scandal broke, judge Francisco Ortega on Fri. partially upheld and sent to trial six of seven indicted in the case of the Brazilian company.

Ortega also upheld the pretrial conditions against the six who will face trial, including a ban on travel.

According to the indictment the six received US$92 million from Odebrecht offshore companies through improper and unaccounted payments to bribe officials.