The military eases its grip around Congress 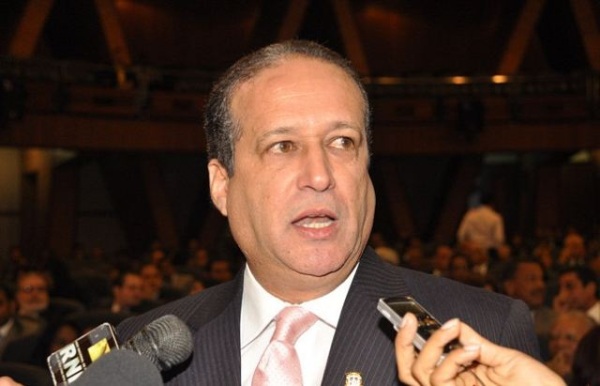 Santo Domingo..- The military and police on Thursday have considerably cut the number of officers posted around Congress since Tues., despite Senate president, Reinaldo Pared’s assertion to continue their presence.

He said he will not order the withdrawal of police and military while the threat persists that people intend to occupy the building to protest the proposed constitutional amendment to pave the way for president Danilo Medina’s reelection.

He said the decision to cordon off Congress came after the military and the police told him and Lower Chamber president Radhames Camacho of having information about an occupation. “Until that circumstance disappears, I will not proceed to give instructions to stand down.”