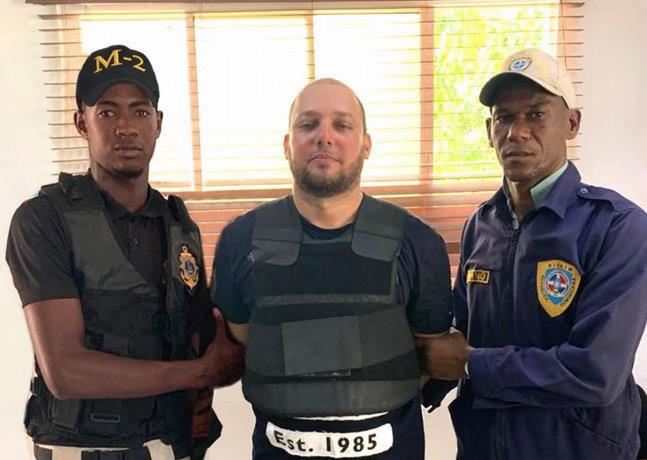 Alberto Miguel Rodríguez Mota was arrested by members of the Navy in Samaná. 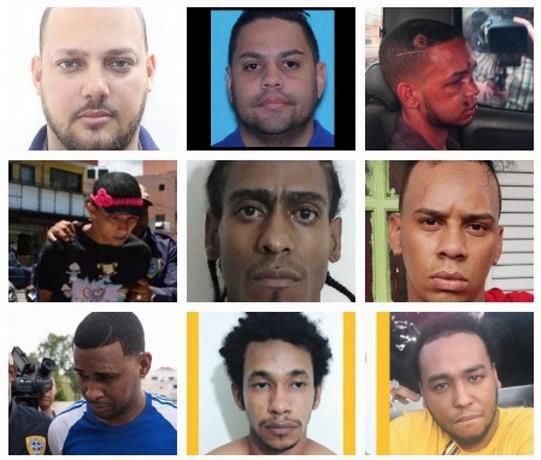 The spokesman of the National Police, Frank Félix Durán Mejía, reported that Alberto Miguel Rodríguez Mota was captured early yesterday by units of the Navy of the Dominican Republic. Rodríguez Mota was one of those involved in the attack where David Ortiz, the former Major League player, was injured.

Rodríguez Mota was captured aboard a boat off the coast of Samaná set to travel illegally to Puerto Rico, where he tried to evade Dominican justice.

The authorities assure that Rodriguez Mota is the person who was in Bar Dial, alerting the assassins of the David Ortiz case of how they should act, as well as being the one who allegedly would pay to commit the contract killing operation against Sixto David Fernández.

He had a false identity card

According to the Navy of the Dominican Republic, at the time of his arrest, Rodríguez Mota had a fake identity card.

The card, apparently authentic, is in the name of Jorge Enrique Leroux Matos, born on January 16, 1979, and with the occupation of “businessman.”

Last night the Central Electoral Board (JCE) confirmed, through its Twitter account, that the card carried at the time of his arrest Rodríguez Mota, is a falsification made with data that corresponds to another person, using a type of plastic that was not printed by the JCE.

He also informed that the photograph and signature that appear in the document constitute a montage made on the information of the corresponding card to another person. In this sense, the JCE denied that it is a certificate issued or validated by the institution.

Along with Rodríguez Mota, 43 people were captured, including a minor, who were trying to reach Puerto Rico.

Around noon, the arrest of Víctor Hugo Gómez was also reported. Hugo Gómez is considered the intellectual author of the act.

The attack
The night of Sunday 9 of this month in an incident occurred in Bar Dial, Alma Rosa sector, in Santo Domingo East, David Ortiz and reporter Jhoel Lopez were injured by a shot by Rolfi Ferreras Cruz.

In the case, they have received preventive detention as a measure of coercion of eleven involved in the act.

Reynaldo Rodríguez Valenzuela, Lanny Estefanny Pérez Reyes, José Eduardo Ciprián (“Chuki”) and Carlos Rafael Álvarez (“Carlos Nike”) will also be held in custody, the latter two serving time in the prison of 15 de Azua and against whom a parallel process has been initiated for this new case.

Fugitives
So far, there are only fugitives Luis Rivas Class (El Cirujano) and a woman only identified as “La Venezolana.”