Police Gen., Col. to jail on sexual abuse of a minor 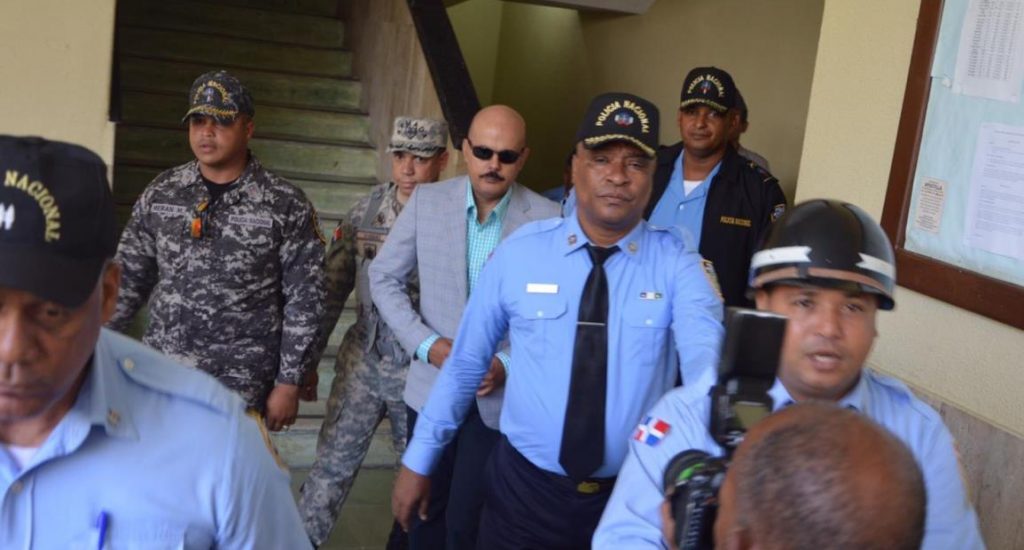 Santo Domingo.-  A National District judge on Wed. ruled three months of pretrial detention against a National Police general and a colonel charged with sexual abuse of a minor.

Acosta allegedly made the minor abort pregnancies twice during their affair since she turned 15, to 17.

Meanwhile the prosecution charged Col. Ángel Antonio Bautista Piña of having relations with the same minor, since she was 17.