Dominican, US authorities work to clarify deaths of tourists 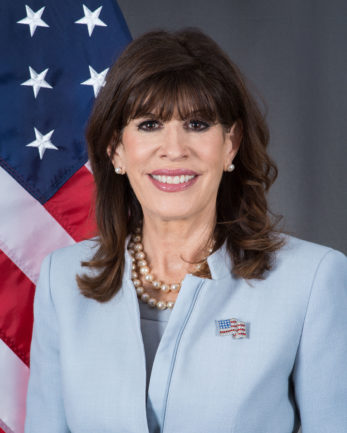 Santo Domingo.- United States ambassador, Robin Bernstein, on Thurs. said that her country works closely with Dominican authorities to clarify the deaths of tourists which international media have widely reported.

She said that everything indicates that the deaths are not related to each other.

She noted however that a conclusion must be reached in each of the deaths.

The diplomat spoke at the Dominican-American Institute to celebrate United States Independence.