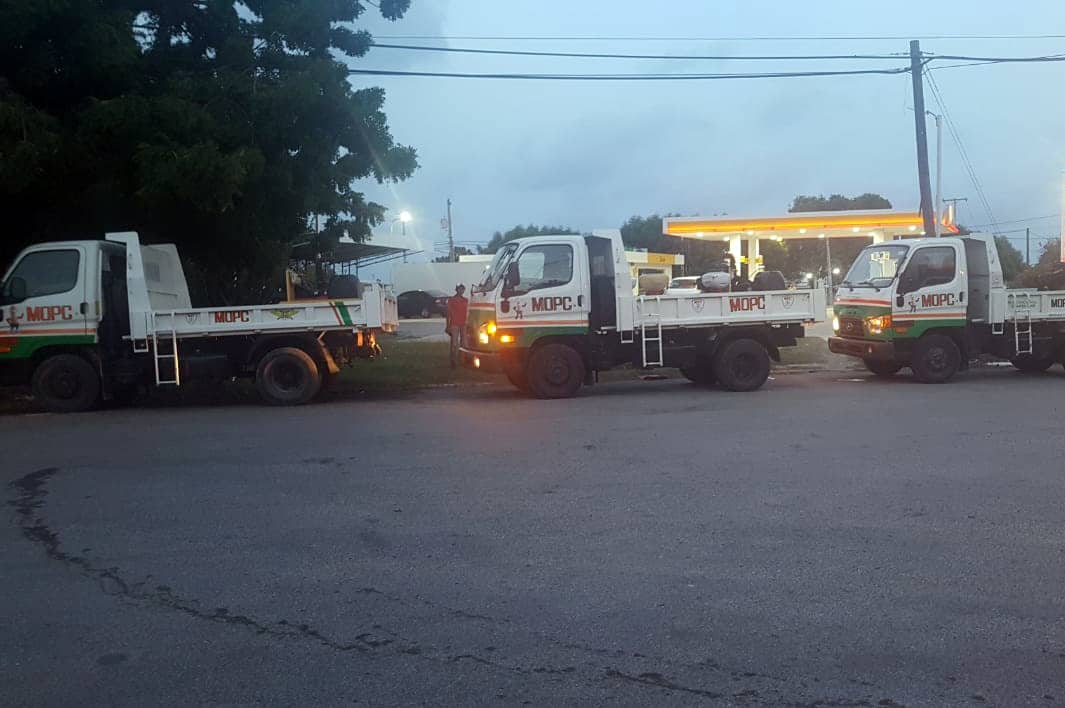 BARAHONA, Dominican Republic.- As part of its Social Management program, the Ministry of Public Works and Communications (MOPC) through the Military and Police Commission (COMIPOL) intervened several sectors of the province of Barahona with fumigation with the objective of combat the Aedes Aegypti mosquito that produces dengue and chikungunya.

A fumigation operation was carried out throughout this week in different communities that are being affected by a plague of the mosquito that transmits dengue to the detriment of the health of its inhabitants.

The minister Gonzalo Castillo, ordered that the Tropical Pest Unit of the Military Commission, be moved urgently to that province to fight the mosquito transmitting dengue and other pests for the sake of the health of its inhabitants.

The captain Luis Manuel Feliz José, director of Comipol said that the province of Plagas Tropicales moved to comb the affected areas and, together with the fumigation, chlorine, and repellents are being delivered to each one of the beneficiaries.

He stressed that the same operation will be carried out in other provinces where there have been more plagues of mosquitoes and other insects, so the Tropical Pests Unit has been developing a campaign nationwide significantly to prevent diseases such as Dengue, Zika, and Chikungunya.

The fumigation is being carried out in coordination with the Provincial Government of Barahona, Regional Directorate of Public Works, Provincial Health Directorate, Jaime Mota Hospital, Association of Municipalities of the Enriquillo Region, Municipalities, Red Cross, Civil Defense to execute the intervention.

Personnel with pumps and trucks moved to eliminate the insect, the work is done at night and early morning hours, each soldier identified by proper uniforms.

The residents highlighted the work being done by the brigades of the Military Commission, after ensuring that after the rains, mosquito breeding sites increased.

Aedes Aegypti is the mosquito of yellow fever, it is a pest that can be a carrier of the dengue virus and yellow fever, as well as other diseases, such as chikungunya, Zika fever, and the Mayaro virus. It is a member of the subgenus Stegomyia within the genus Aedes (to which belongs the closely related Aedes albopictus, also a vector of dengue).

The fumigation operation will continue until the pest is controlled or eliminated also by removing all sources of stored, stagnant waters. Water stored in uncovered containers or stagnant water sources allows the insect to propagate and plague many provinces of the country affecting its citizenry.