The Govt. keeps an eye on dengue 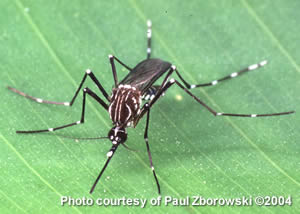 Santo Domingo.- President, Danilo Medina, and health sector officials on Tues. evaluated the dengue situation on Tuesday, after three people died in the Dominican Republic this year due to the disease with more than 3,000 cases registered, according to official data.

“We are reviewing the measures that have been taken and reinforcing others, in such a way that we avoid the lethality and the growth the incidence of dengue,” Public Health minister, Rafael Sánchez Cárdenas, told the press after the meeting.

The official said the Pan American Health Organization (PAHO) predicted a 2019 “very active” for the disease, transmitted by the mosquito “Aedes aegypti,” also responsible for Zika and Chikungunya, after three years of relative normality.