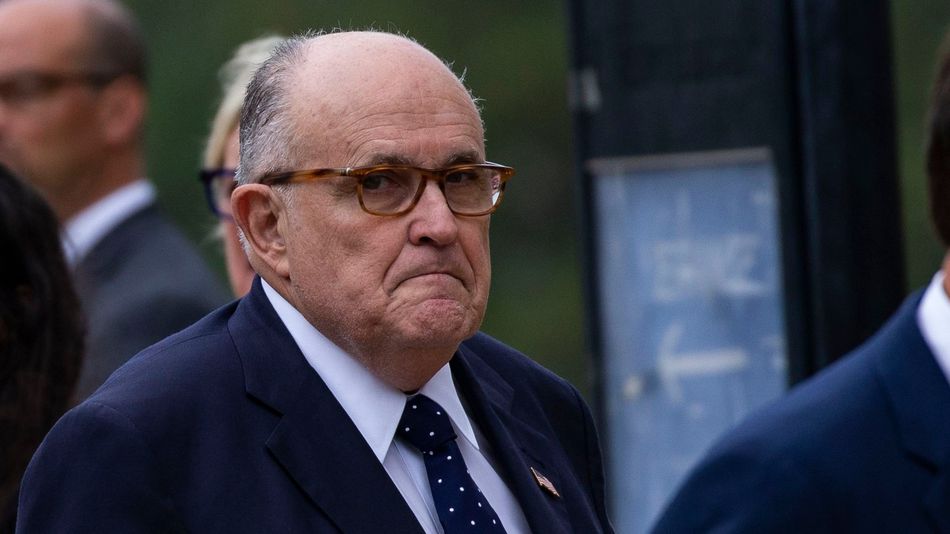 Santo Domingo.- Former New York City mayor, Rudolph Giuliani, on Wed. said “on a personal basis” that a constitutional amendment in the Dominican Republic shouldn’t be made to benefit some or to obtain benefits in the present.

“If you want to change the Constitution, you must change for the future, not for the present, not for you, not for the next elections,” he said, adding that those changes in the law mean that governments are authoritarian, “like some formed in Latin America.”

The close collaborator of US president Donald Trump said democracy must be respected “and that they maintain the rules and that only a proposal be given for the future, where the Dominican citizens can decide, instead of doing so in a politically dominated minor legislature.”