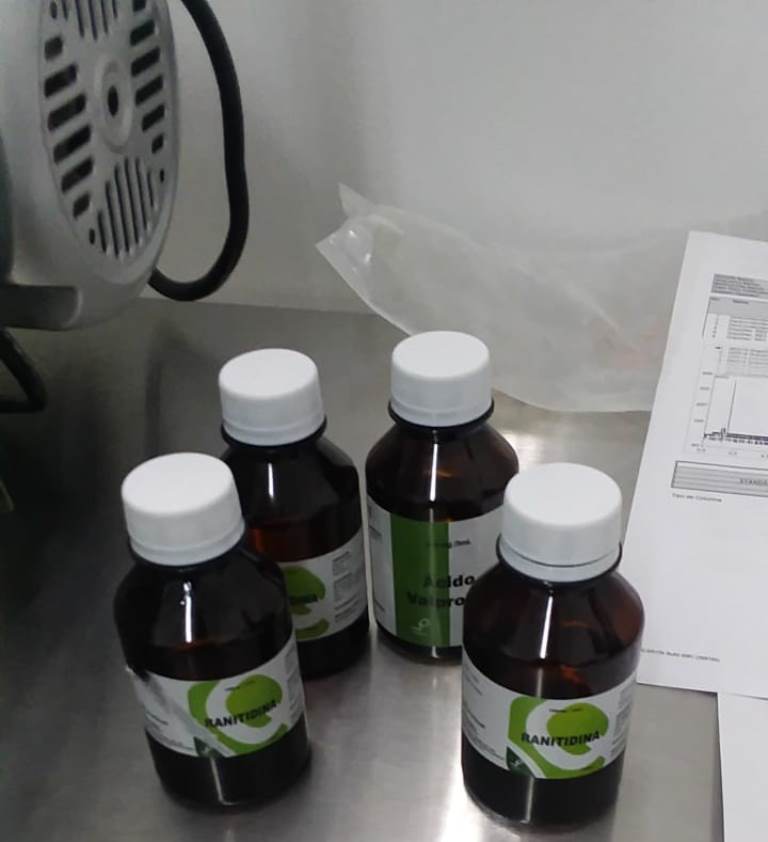 Seven of its members, of Venezuelan nationality, were captured during simultaneous raids.

The National Police, Customs, the Prosecutor’s Office of Santo Domingo Este, carried out the raids, the Police said in a statement.