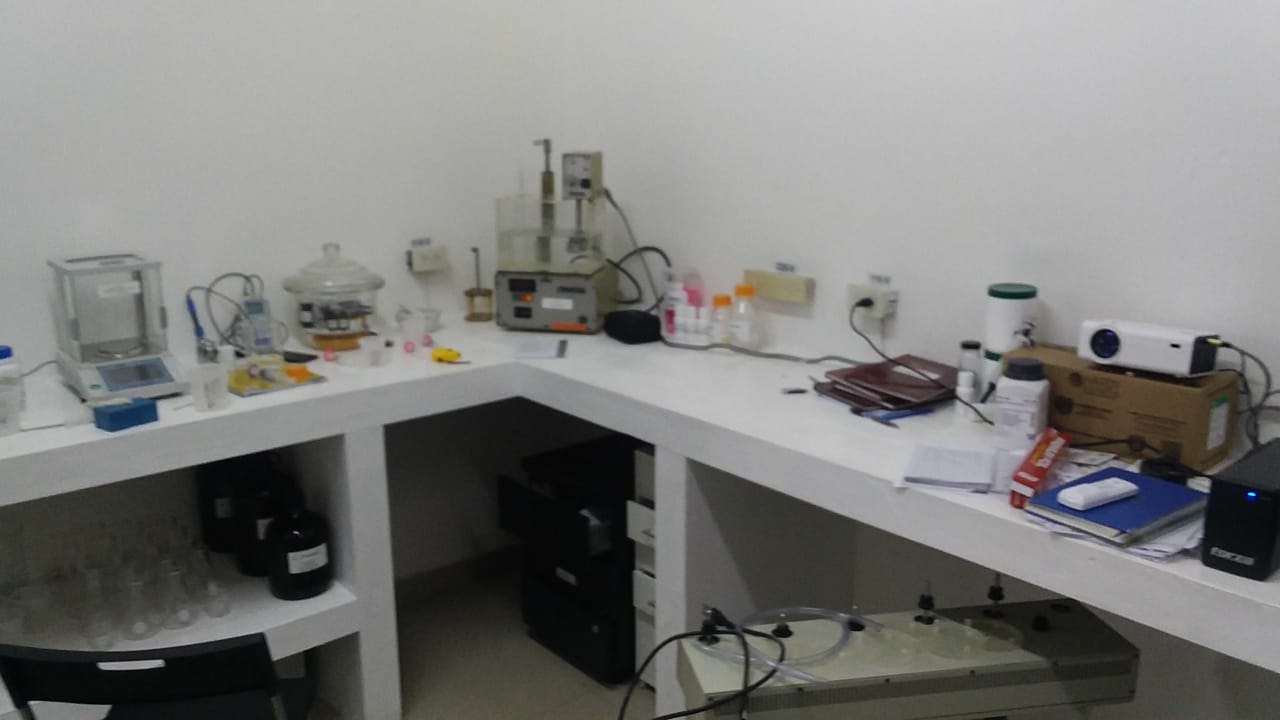 SANTO DOMINGO.- The Dominican authorities dismantled a powerful international criminal organization that was dedicated to the adulteration and exportation of medicines for human consumption, seven of whose members of Venezuelan nationality, were captured by simultaneous raids.

During the actions, the authorities seized adulterated medicines for a total amount of RD $ 16 million 196,151.00, a large amount of laboratory equipment, a large number of chemical inputs and raw materials for the preparation of medicines.

They also confiscated 22 thousand 381 boxes with assorted medications; 10 thousand bottles and 6 thousand 676 ampoules with various medications for the treatment of multiple diseases, as recorded in the records, as well as a minibus and two cars. 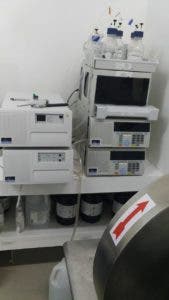 The criminal organization created a commercial company, named “Proqualt” for the retail sale of the adulterated drugs, and through the distributor Francisca Duarte they commercialized it at an international level; In the same way, a warehouse was raided in Santiago, on Tamboril Avenue, where adulterated medicines were taken for 3 million 446,151 pesos.

In a warehouse of the Las Américas International Airport (AILA), medicines that did not have the corresponding permits for export, valued at an amount of two million 250,000 pesos, were ready to be sent to Venezuela by air.

While in the sector Eugenio María de Hostos, in Santo Domingo Norte, a gigantic clandestine laboratory where they housed equipment for the manufacture and packaging of medicines, tablets, machines to measure the consistency of medicines, test tubes, refrigerators, analytical balances and computer equipment, goods worth 9 million pesos was dismantled.

It also contained large amounts of chemicals such as sodium dioxide, phosphates, distilled water, sulfuric acid, as well as a large number of bottles and other objects.

The organization operated without having the sanitary and industrial permits or export issued by the Ministry of Public Health and the General Directorate of Customs, so the confiscated drugs were sent to the National Institute of Forensic Sciences ( INACIF ) to determine their chemical properties.

The detainees and all confiscated items, including the vehicles, were put immediately under control of the Public Ministry for the corresponding legal purposes.