Tropical wave will cause downpours and thundershowers this Saturday and Sunday 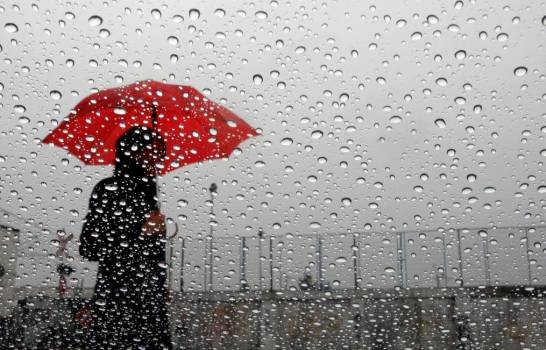 The National Office of Meteorology (Onamet) reported that, for this Saturday, a tropical wave would be increasing the cloudiness, creating favorable conditions for the occurrence of downpours, from moderate to strong, in a large part of the country.

The agency also foresees thunderstorms and gusts of wind concentrating on several locations in the Northeast, Southeast, Southwest, Central Mountain range, the border area, and Greater Santo Domingo, the greatest possibility of rains will be in the afternoon and early hours of the night.

On Sunday, the area will see cloudy skies, sometimes followed by local downpours, which could be moderate, with thunderstorms and gusty wind in some locations in the Northeast, Southeast, Southwest, Central Mountain Range, and border.

Temperatures will be pleasant in the provinces experiencing rainfall, while the rest of the country will continue to be hot due to the time of year.

In that sense, Onamet maintains the recommendation that the population drink enough liquids, wear light clothes, and as always avoid sun exposure for long periods between 11:00 am to 4:00 pm.