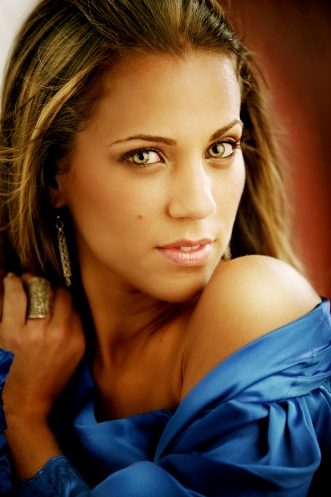 Santo Domingo.- In the wake of president Danilo Medina’s bombshell announcement Monday night that he will not seek another term in office two of the country’s youngest and most influential media figures took to the social networks.

Multifaceted TV and radio host Sergio Carlo, who lives in Atlanta and is a staunch opponent of Medina, tweeted: “Let’s get the PLD (ruling party) out of power!” And shared another blasting former president Leonel Fernandez.

Radio personality Karina Larrauri, who days ago railed against Fernández for his bid to return to office, wrote with hashtag: “#Aleluya, #Respect for the Constitution.”