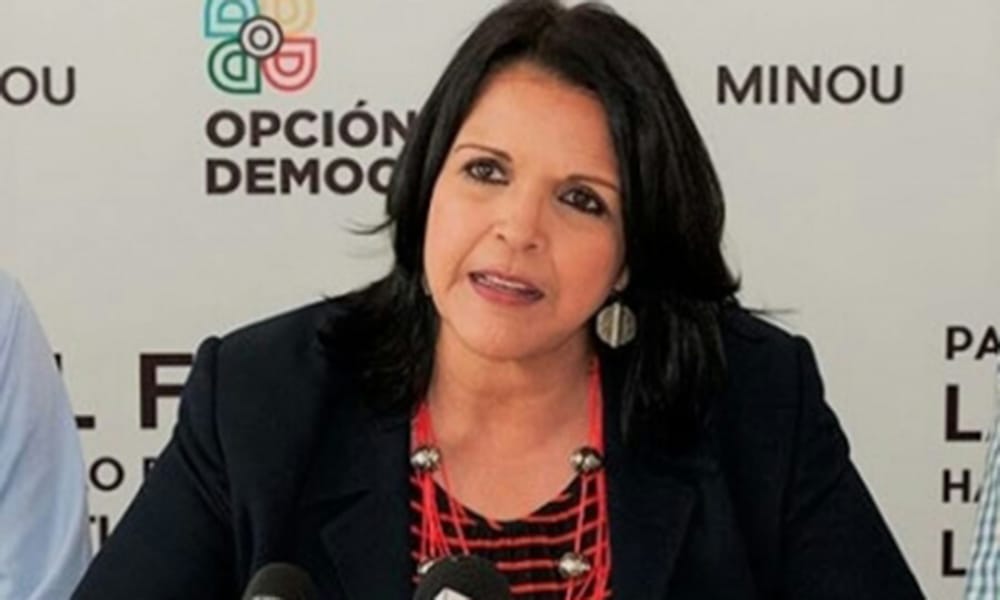 “It’s insufficient to calm the stormy waters that have characterized these last weeks. It’s insufficient to awaken trust. In that speech … nothing is clear, just a strong feeling that there is a cat in the bag, that Medina is building a favorable scenario to guarantee his habilitation,” she said.

“while hinting that he will not present himself as a candidate, he said he will continue to serve the country from the highest responsibilities” or from where it is his turn.

“That end of the speech creates a lot of suspicion in a president who has not been characterized by respecting his word,” the former deputy said.