Some 1,530 Dominicans tried to enter the US illegally by sea 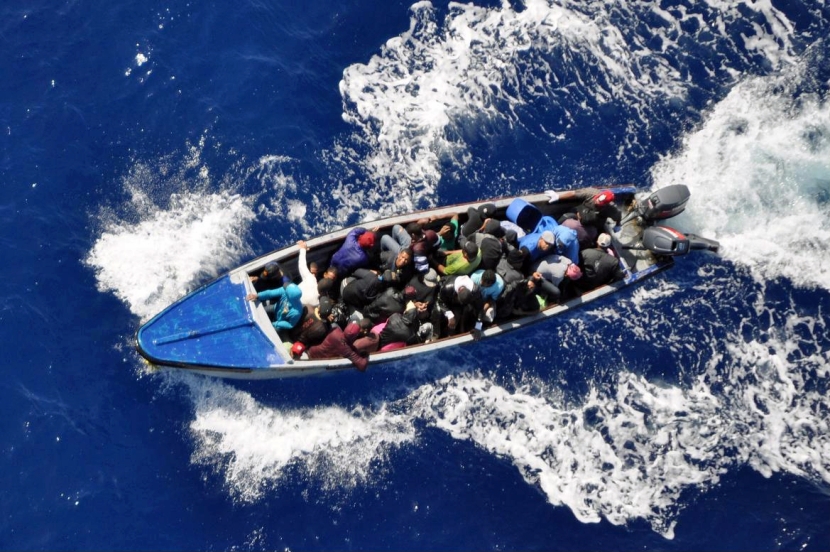 In a statement Friday, the United States Coast Guard said that together with the United Rapid Action Forces (FURA) of the Puerto Rico Police, they intercepted a boat with 11 Dominican immigrants trying to enter illegally about 3.2 kilometers west of the island.

“These figures represent the total number of interceptions at sea, landings and interruptions in the Straits of Florida, the Caribbean and the Atlantic,” added the Coast Guard, quoted by EFE.