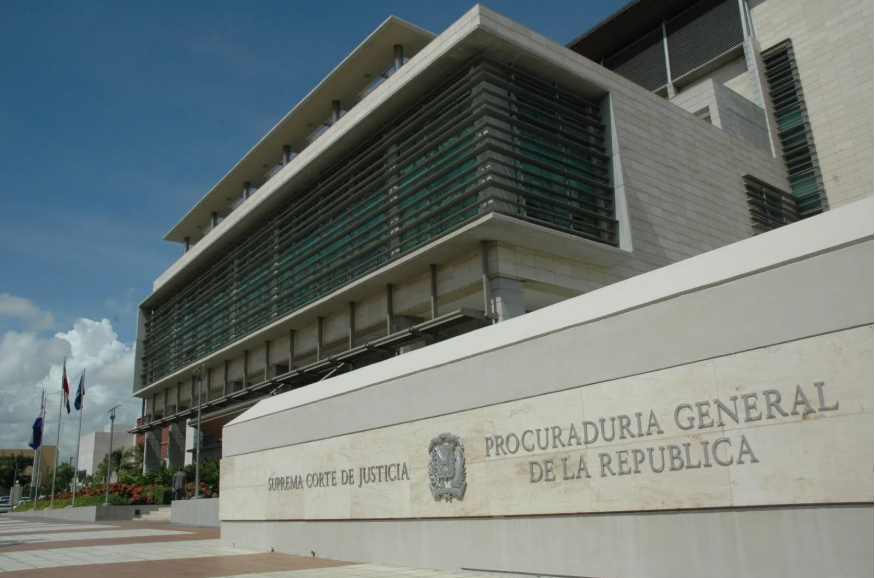 Dominican authorities deported tycoon John David McAfee, his wife and the other members of the group that accompanied him on his yacht.

On the country of destination, the information obtained by El Nacional is contradictory, as some indicate that the spouse was sent to the United States, but his lawyers claim that he went to England on a flight with a stopover in Madrid, Spain.

The other members of the group, a German, an American, a Bahamian and a Haitian, were sent to their countries of origin.

Accompanying McAffe they were arrested on Monday in Puerto Plata, aboard a yacht, his wife Janice Elizabeth McAfee, the American Richard Alan Gibson, the German Robert Whitfield, the Bahamian Oral Thompson, and the Haitian Vasner Louis.

The source that said the tycoon was sent to England explained that the immigration authorities chose that destination because he had a passport that listed him as a national of Scotland, although he grew up in the United States.
However, by another route El Nacional knew that he had been embarked last night with his wife on a Jet Blue flight to New York.

A source at Las Americas Airport said the group was taken there in a heavily guarded ambulance.
It was said that the transfer in an ambulance was made so as not to arouse suspicion of who it was.
It was also reported that several members of the federal agencies of the United States and Spain received the group that was delivered by officers of the General Directorate of Migration on the same ramp of the terminal.
After receiving them, they were boarded on the UX-088 flight of Air Europa that departed just at 9:00 at night bound for Madrid.

McAfee is a crypto-millionaire informative programmer and was actively sought by the United States accused of tax evasion and having threatened that nation with making it disappear if ever he was subject to arrest.
The American tycoon was arrested in Puerto Plata aboard his luxury yacht The Great Mystery, in which he was accompanied by four other people. His detention was carried out by members of the Armed Forces.

From McAfee, the authorities confiscated the sum of 83 thousand dollars, 400 sheets of silver, a rifle, a shotgun, a handgun, and other weapons and financial instruments.

Also confiscated were hundreds of cartridges for both types of weapons.
After his arrest he was immediately handed over to the prosecutor’s office in Puerto Plata.
He was then transferred to the Attorney General’s Office in Santo Domingo and handed over to the General Directorate of Migration that proceeded last night to his deportation.