Owner of famous strip club gets 6 years in jail 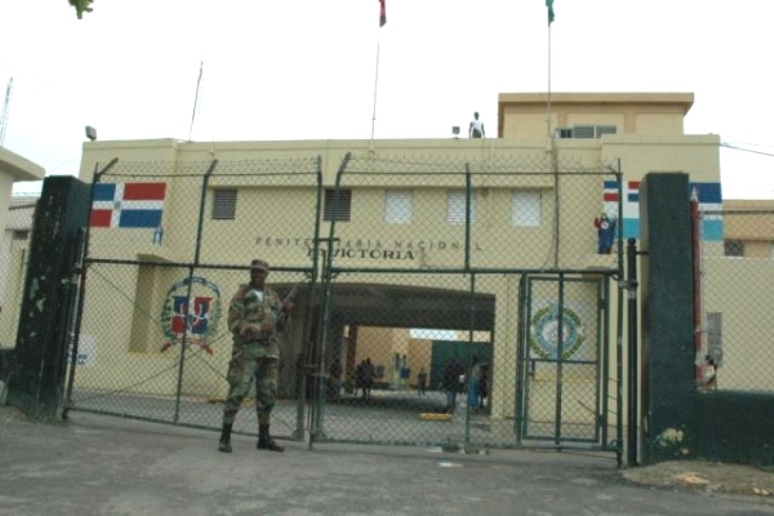 Santo Domingo.- The owner of the famous Doll House strip club was sentenced to six years in jail, after being found guilty of trafficking in persons and sexual exploitation of several women who were brought from Venezuela, Colombia and other countries.