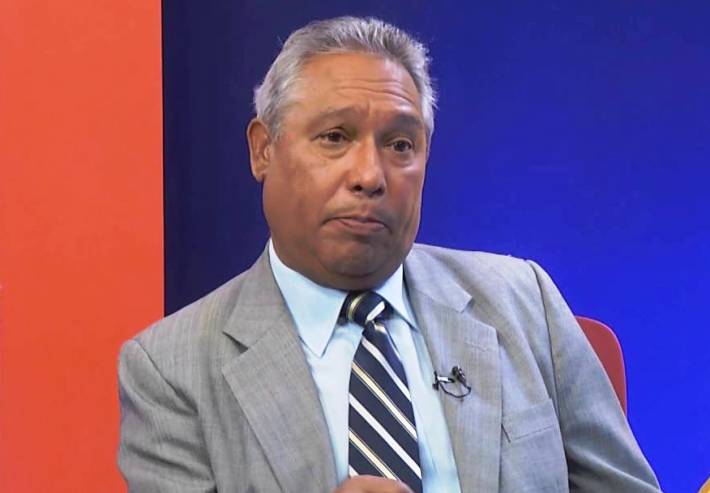 The measure is in executive order 264-19, announced by presidency spokesman, Roberto Rodríguez Marchena in a tweet.

Santana along with Energy and Mines minister Antonio Isa, have been the only officials who spoke out against Medina’s reelection push.