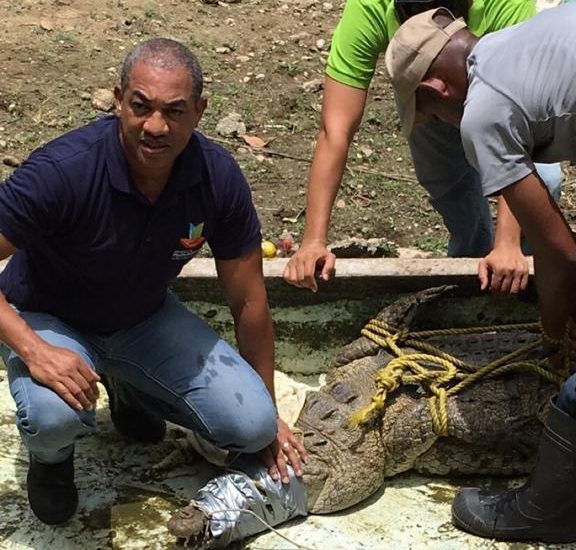 Santo Domingo.- The Environmental Defense Office of the Prosecutor on Fri. confiscated around 20 reptiles and exotic birds during a court-ordered raid at a San Cristobal amusement park, which kept them in captivity without permits.

The Justice Ministry said that confiscated during the raid were a crocodile, five flamingos, 13 tortoises and a turtle “that are presumed to be used to build a zoo.”

“In this case an investigation was opened for the alleged violation of the laws of the Environment and the owner of the establishment, Mr. José Mesa Araujo, was notified to appear before the extension of the Office of the Specialized Attorney of the Environment and Natural Resources in the Judicial Department of San Cristóbal,” the Justice Ministry said in a press release