Environment: the goal is to recycle 60% plastic production 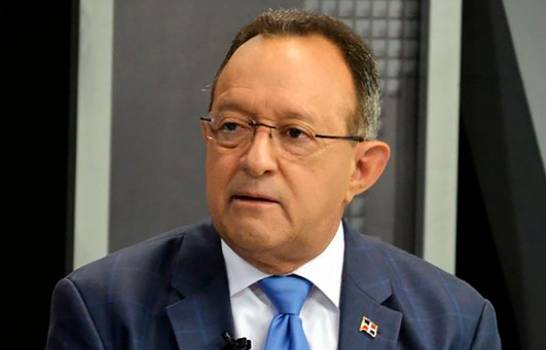 The Minister of the Environment, Ángel Estévez, referred to the topic at an AIRD themed breakfast on Plastic: challenges and commitments for its reduction.

However, he said that with the new law currently being discussed in the industrial sector on the integral management of solid waste, the goal is to recycle between 50% and 60% of the total plastic produced in the country.

The official offered the data during a conference on plastic and recycling methods, which was sponsored by the Association of Industries of the Dominican Republic (AIRD).

Estevez said that 10 million tons of plastic enter the oceans every year and that this situation has led to the presence of microplastics in food and intestines of human beings.

Among the challenges in facing this problem, the official cited the reinforcement of citizen education on this issue, implement the 3R plan to reduce, reuse and recycle, as well as the need to create public-private partnerships and the Law of Integral Management of Solid waste.

In that sense – one of the alliances – the president of the AIRD, Celso Juan Marranzini, indicated that the cost of not cooperating is very high and that from that union the cooperation between the public and private sector is urged to become a constant habit.