Recruiting minors for prostitution under the guise of “adoptions” 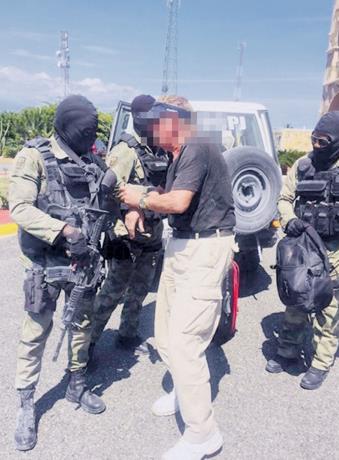 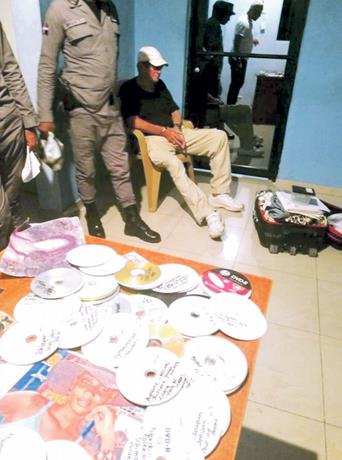 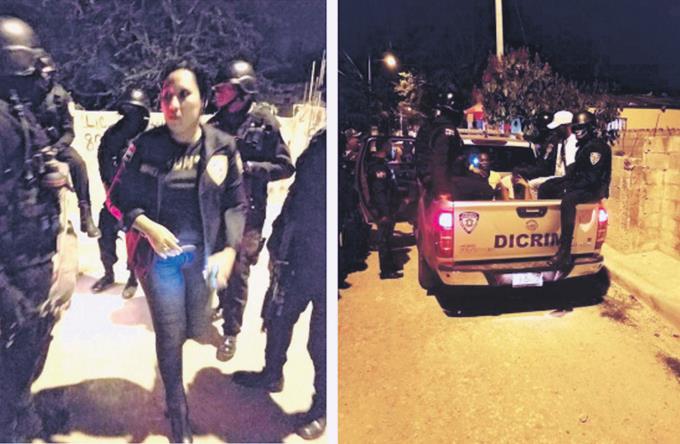 The sexual exploitation of children and adolescents is one of the most prosperous operations, in lucrative terms, among all forms of illicit business that occur in the country.

The authorities are aware of organized gangs that are only looking for minors, of both sexes, to put them on offer and to cater to the sexual desires of foreigners who come to the country for that purpose.

Last year, 99 trafficking victims were rescued from the sex trade, of which 30 were minors. 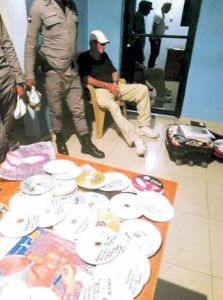 Official agencies have acted against foreigners and Dominicans who are dedicated to recruiting minors for the promotion of pornography, and the country as a sexual destination.

In the investigations carried out to elaborate the National Plan of Action against Trafficking in Persons and Illicit Traffic of Migrants 2017-2020, with objectives and actions, focused on the prevention of criminal offense, prosecution of offenders and protection of victims and witnesses, it was determined, in addition, there is less exploitation in the workplace in tourist places like Puerto Plata, and Bavaro which are the most vulnerable to this type of activity.

“When they are minors, they do not place them in fixed places and many times they get false documents to make them believe that they are of legal age,” says Colonel Francia Hernández, of the Traffic and Traffic Department of the National Police.

“Many cases of adoptions also deal with minors, as they must be processed through CONANI, (National Council of Children), but sometimes due to ignorance the law is violated,” explained Mayrellis Paredes, in charge of the Department of Trafficking and Trafficking of Persons of the Ministry of Foreign Affairs.

While the vice minister of the Ministry of Foreign Affairs, Marjorie Espinosa, revealed that the government takes action against that evil, in cases with the development of brochures and capsules in social networks, for identification. 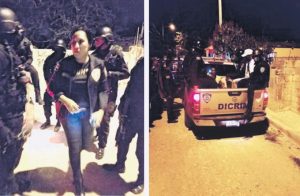 Different countries have expressed their interest in collaborating with this nation in the fight against trafficking in minors.

“A trafficking guide was made,” she explained and added that for these purposes they had the support of an agency such as the United Nations Children’s Organization (UNICEF). The report says that many times child traffickers take advantage of people’s levels of vulnerability.

“A woman who cannot have a child would give anything to have it, and then the trafficker enters and says she can solve the problem when in fact that can be accomplished through CONANI,” said Espinosa.

For that, sometimes, according to Espinosa, you pay up to thousands of dollars, when foreigners intervene,” although adoptions can be processed on a regular basis through CONANI.”

Trafficking of minors Begging is another case of trafficking in minors. In this modality, one or more adults retain minors and take them to beg on the streets of large cities.

Healthy tourism Together with UNICEF, the country develops a campaign to be a healthy destination, free from sexual abuse and child exploitation. Therefore, the Dominican Republic received recognition from the United States Department of State.