The rains decrease but the alerts continue 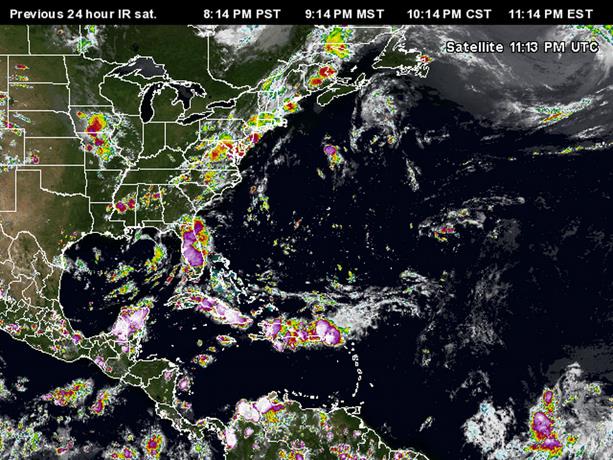 The National Meteorological Office (Onamet) reported that today there will be a decrease in the intensity and frequency of rains, however the influence of the trough will follow and the approach of a weak tropical wave will cause downpours and thunderstorms to some provinces of the regions southeast, northeast, central mountain range, border area, and Greater Santo Domingo.

For these provinces, the Emergency Operations Center maintains a green alert. Onamet reported that the rains will be likely in the afternoon until the early evening.

Two other phenomena
Onamet is currently monitoring a low-pressure area, associated with an area of ​​showers and thunderstorms about 1,700 kilometers west-southwest of the island of Cape Verde. It also reported on an area of ​​showers and thunderstorms located northwest of the Bahamas. They move west-northwest and present low chances of becoming a tropical cyclone in the next 48 hours.

Yesterday it rained in the provinces of the northern, northeastern, central mountain ranges and the border area.

Today’s rains will be most likely in the afternoon until the early hours of the night.