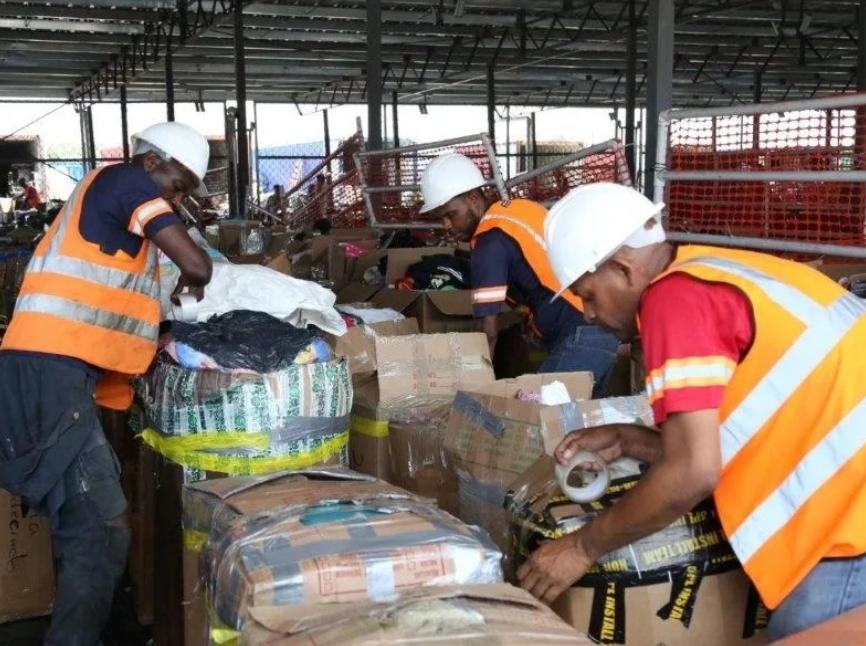 The General Directorate of Customs (DGA) said that it is implementing specific actions, both internal and external, in relation to the entry of goods that the Dominican community abroad, especially from the United States, sends to the country through cargo consolidators or shippings, this as part of the process of ordering, security, and facilities around this activity.

Among the measures, the DGA cited that of circumscribing access to the primary customs zone to only two representatives for each shipping agency, instead of the six and up to seven that intervened, as it adds to those applied by the companies operating the ports in restricted areas, as is done in all parts of the world.

From the numerous findings of illicit – cigarettes, dollars, weapons, ammunition, among others – Customs said that the decision is part of the purification of the process of inspection of merchandise that arrives in boxes and tanks, action he said is made before the presence of the person to whom the shipment is consigned or, failing that, their representative.