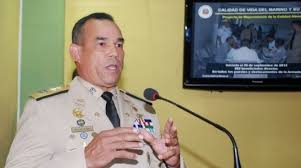 Citizen security expert, Daniel Pou, said Thurs. that the drug business currently functions as a distribution of profits among the senior officials of agencies such as the DNCD since they obtain large properties and goods that their salary cannot justify.

He added that drug trafficking is being demonized as one of the most profitable crimes worldwide. “The methods used for criminal prosecution are opaque and are not supervised by external agencies.

Pou’s statement comes just days after DNCD president Felix Alburquerque defended a search in which a camera recorded the alleged “planting” of drugs be three of his agents.