Reelection sideshow: Senator was warned of being kidnapped 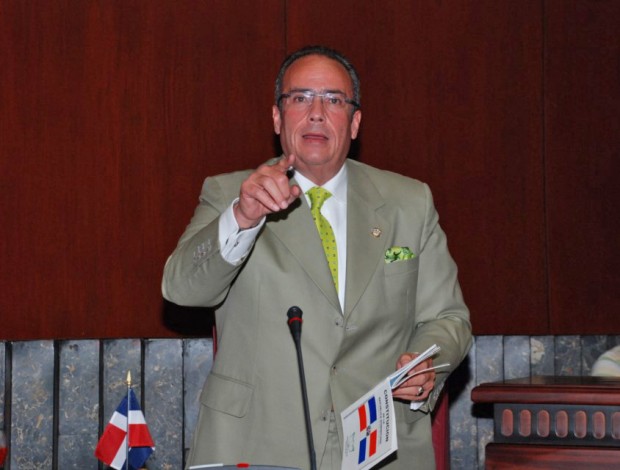 Santo Domingo.- Monte Plata senator, Charlie Mariotti, on Fri. revealed that he was warned of being kidnapped just days before he was to submit a bill to amend the Constitution to pave the way for president Danilo Medina’s third term.

Mariotti’s revelation, aired on the ZOL morning radio program, describes the tense situation which the senator went through, who even needed heightened protection in those days.

“On Monday afternoon I receive an information, a phone call, where I am told look, be careful because your house is supposedly guarded, there are people who are tracking you…”