Institutions and personalities congratulate Hoy (Today) for its 38th anniversary 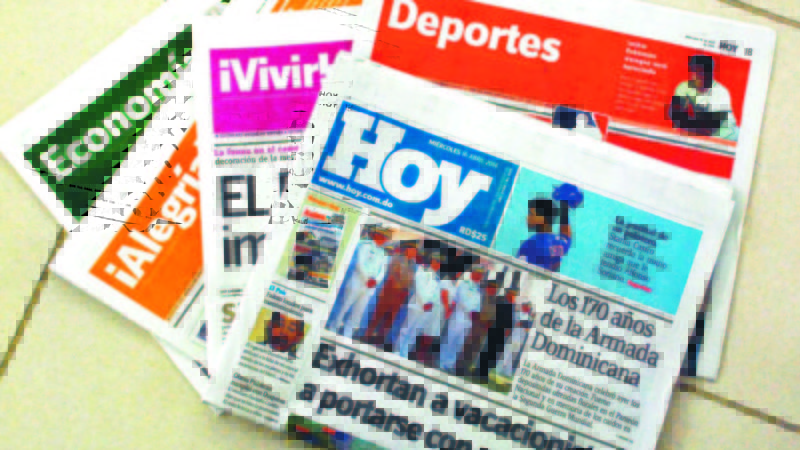 Public and private institutions continued congratulations to the newspaper Hoy (Today) and its staff on the occasion of the 38th anniversary of its foundation, on August 11, 1981.

They weighted their editorial line and the defense of the best interests of the Nation, as well as their contributions to the exercise of impartial and objective journalism.

The first lady, Cándida Montilla de Medina, said that the editorial and informative line of the Hoy newspaper is a reference for a thorough understanding of Dominican reality. “Hoy’s broad perspective, pluralism, and rigor are an example of good journalism, so necessary in times when false news affects the credibility of the press,” she said.

Meanwhile, the administrative minister of the Presidency, José Ramón Peralta, said that Hoy is increasingly consolidated in the preference of its readers for the reliability and objectivity it exhibits in each of its deliveries.