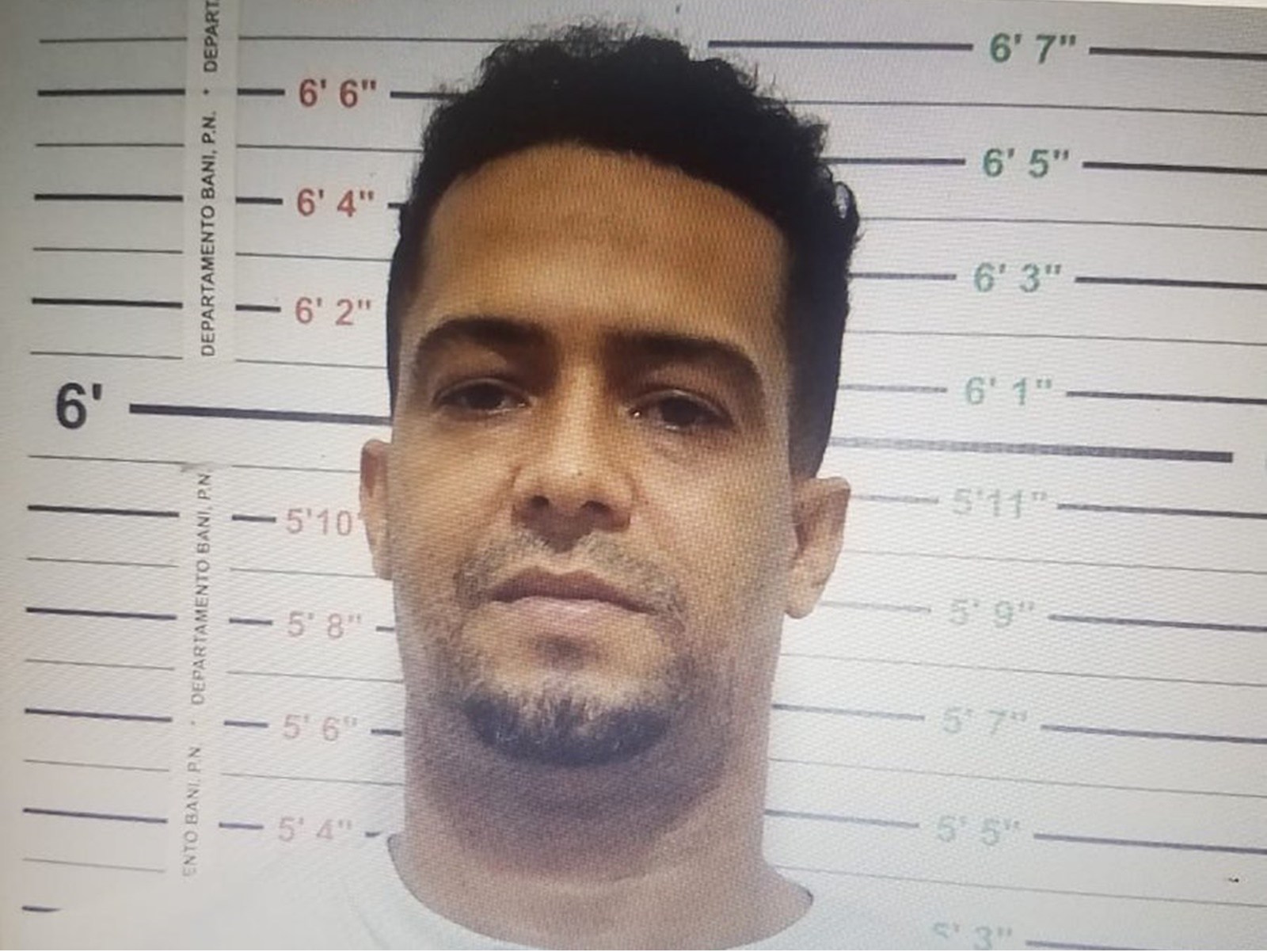 Santo Domingo.- Baní’s 11 most dangerous drug gangs, which for decades kept Peravia province (south) under their control, were busted, according to a report by the Justice Ministry, the National Police and the National Drug Control Directorate in that part of ​​the country.

The Justice Ministry added that in addition to these alleged leaders of the narco networks, another 41 are also I custody, while another 22 are on the loose and have been linked during the investigation.