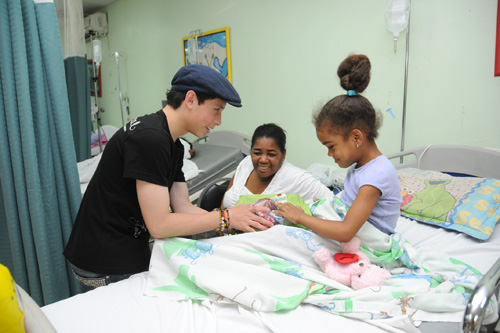 Santo Domingo.- The deputy and physician Agustín Burgos said Tues. that failure to face dengue in time could make it a national problem, which would affect thousands of citizens and tourism.

He said the number of dengue deaths have an impact on the arrival of foreign visitors, since tourists “do not travel to countries with a warning of contagion and death due to illness.”

He said that most of the country’s mayors spend their time in politics, supporting presidential candidates, when they should join the Public Health Ministry, and support a large cleanup operation in the most vulnerable areas where a awareness campaign should be undertaken.

“The presence of dengue is currently surpassing what happened in 2013, when there was a scandal with dengue in our country,” he said, adding that in that period dengue killed around 30 children.