Showers and gusts of wind for this weekend 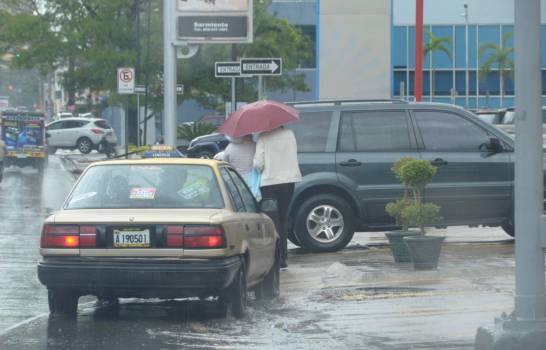 There will be cloudy increases sometimes accompanied by downpours.

The National Meteorological Office (ONAMET) reported that for this Saturday, the downpours will be very focused, with the presence of thunderstorms and gusts of wind over the northeast, southeast, Central mountain range and border area.

The agency said that these cloudiness and downpours are caused by the incidence of another trough that was located east of Puerto Rico, moving west. In addition, the dust of the Sahara maintains dry air over the area, which produces temperatures that are quite hot.

Due to the hot thermal sensation, they predict temperature values between 34 to 38 degrees Celsius (93-100°F) in different parts of the country especially in urban areas, in this sense, the Onamet maintains the recommendation to drink enough fluids, wear light clothes and avoid exposure for prolonged periods to the sun’s rays from 11:00 am to 4:00 pm.

Meanwhile, for this Sunday they expect cloudy increases, sometimes accompanied by downpours, thunderstorms and gusts of wind over the regions: northeast, southeast, Central mountain range, north and southwest.

See also: Vaticinan temperatures up to 38 degrees in the next three days