After a scare, airports manager will control birds 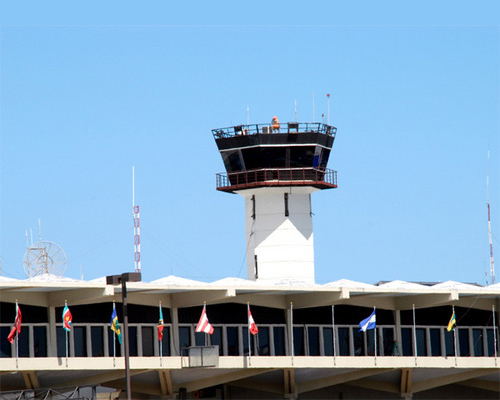 Santo Domingo.- Dominican airports management company, Aerodom, on Mon. announced a program to control birds and wildlife to mitigate the risk they pose to aircraft and airport operations, after two commercial jets were impacted by birds last week.

It said it proceeds with the elimination of all sources that attract wildlife such as watering spots or dumps and reinforces the perimeter fence to keep animals out.

“This is how we have various monitoring and control measures that are developed in compliance with the standards established by the International Civil Aviation Organization (ICAO) and national authorities,” Aerodom said.

Last week two New York bound JetBlue aircraft were hit by birds. In one case the pilot was forced to return to the terminal two hours after taking off from Las Americas Airport.