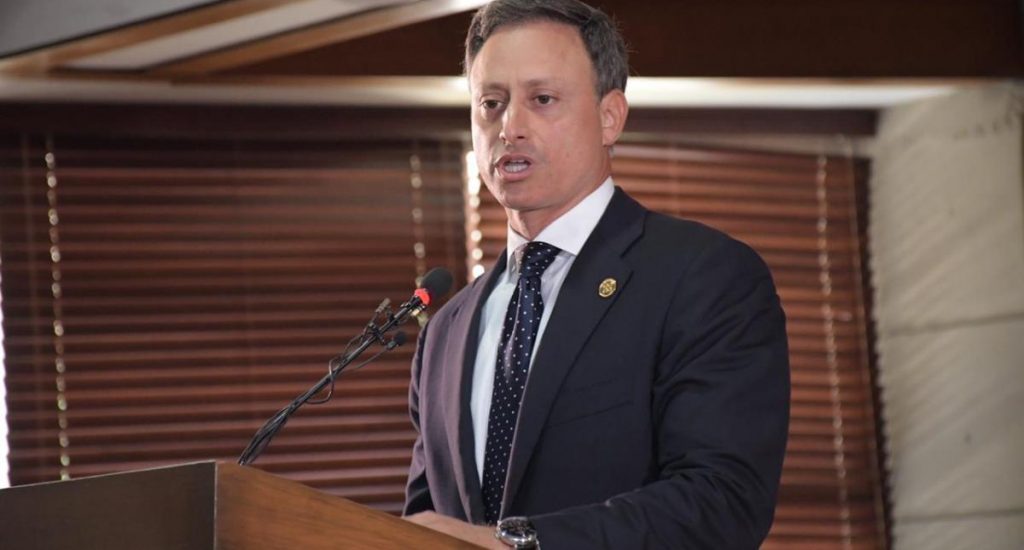 Santo Domingo.- Attorney general, Jean Alain Rodriguez, revealed Tues. that an undercover investigation in the Dominican Republic into a major drug trafficking network led to the bust of five of its leaders, but does not include César Emilio Peralta “César el abuser.”

In a press conference, the official said the other leaders, Baltazar Mesa, José Jesús Tapia “Bola negra,” and Sergio Gómez Díaz are also on the loose while Jeifry del Rosario Gautier, is in custody.