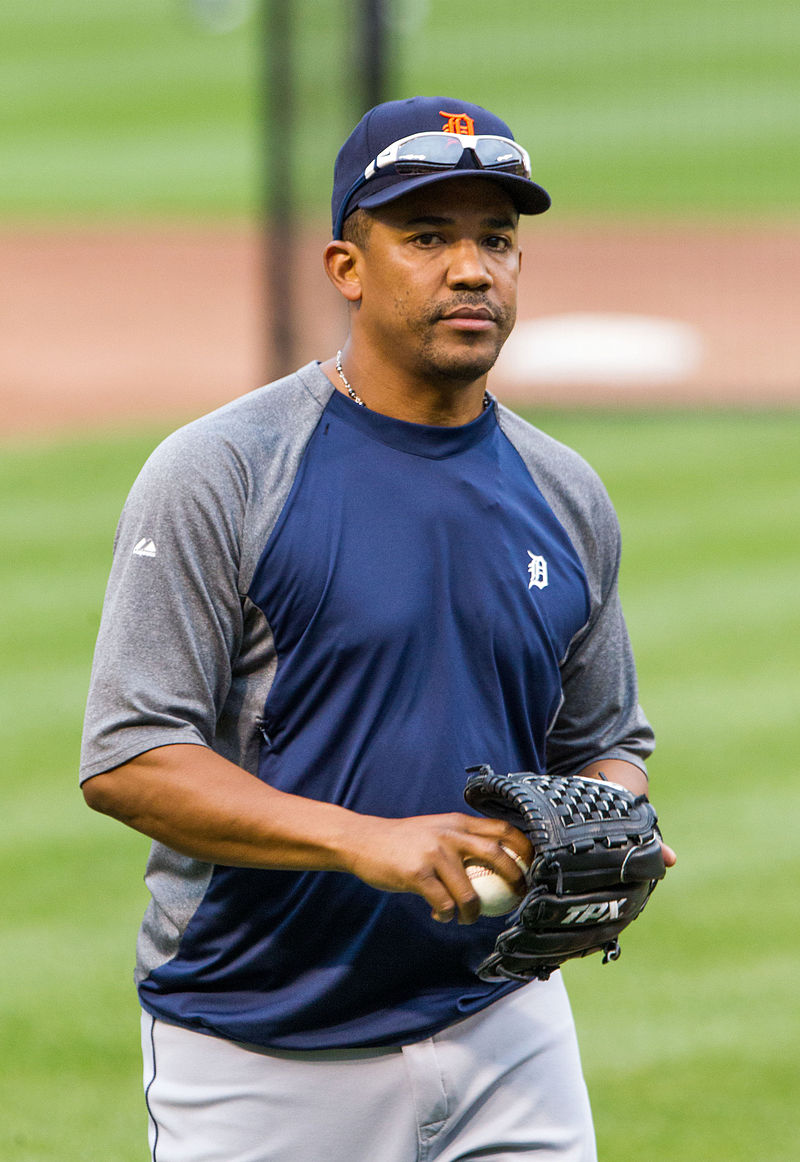 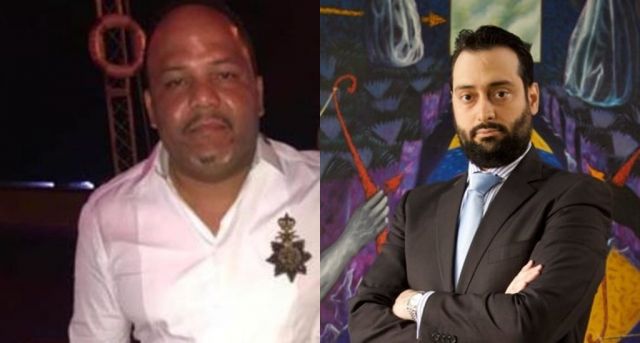 The raids stem from a months-long investigation into money laundering, according to a source quoted by Listin Diaro.

Several discos and apartments in Santo Domingo Este and other sectors were also raided, including the upscale Bella Vista in the National District.

The Attorney General’s Office called an 11am press conference to provide more details about the operations.