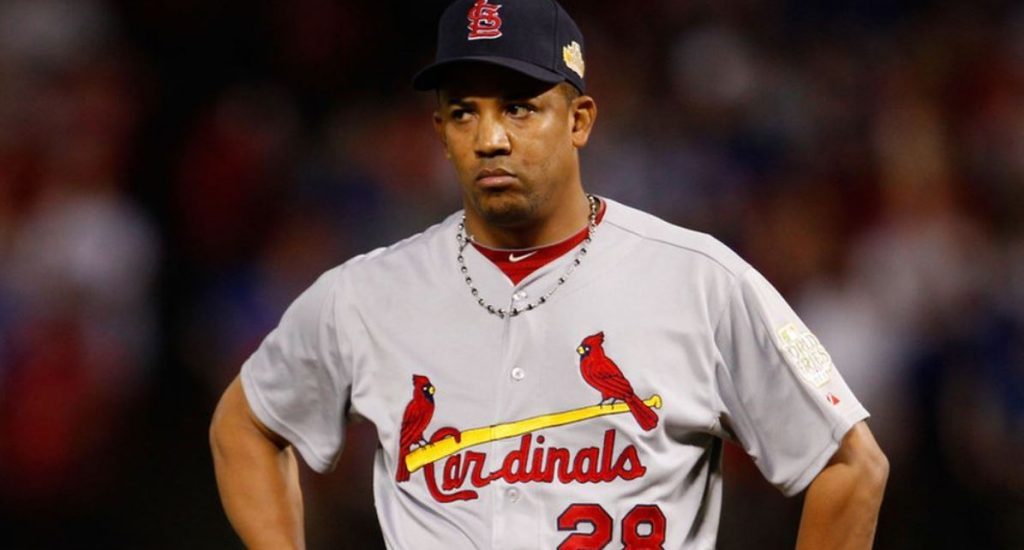 Santo Domingo.- The immigration alert in airports, ports and border posts for alleged drug trafficker César Emilio Peralta (César el Abusador), was issued after the press conference led by the Attorney General and the head of the National Directorate Drug Control, who announced the raids and  arrests, said a source linked to the investigation, quoted by El Nacional.

“Contrary to how it is stipulated in these types of cases, placing the alert against someone who is considered suspicious or responsible for a criminal act, on this occasion the operation was first announced to the media and then the immigration alert was sent to the security agencies,” the informant said.

The source stressed that Peralta, his family and other relatives are not in the country, and how they managed to flee is unknown, since they did not legally use any air or sea terminal. He said Peralta yacht was located in Boca Chica.