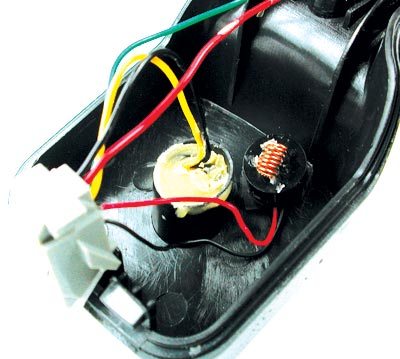 Santo Domingo.- Indictment 22196-ME-2016 establishes that the members of the international drug trafficking that César Emilio Peralta (El Abusador) allegedly directed, were the target of taped telephone conversations  since September 2016.

However, although the network was operating freely for years, the attack in which Boston Red Sox former star David Ortíz was shot last June, served as an alert to US authorities when Peralta’s name resurfaced. A month after the attack, the United States sent a communication to the country’s authorities to request the “The Abuser’s” extradition.

Together with Peralta, the US also requested the extradition of Baltazar Mesa (El Maestro), José Jesús Tapia Pérez (Bola Negra), Sergio Gómez Díaz and Jeifry del Rosario Díaz, who will appear in court at 10am today.