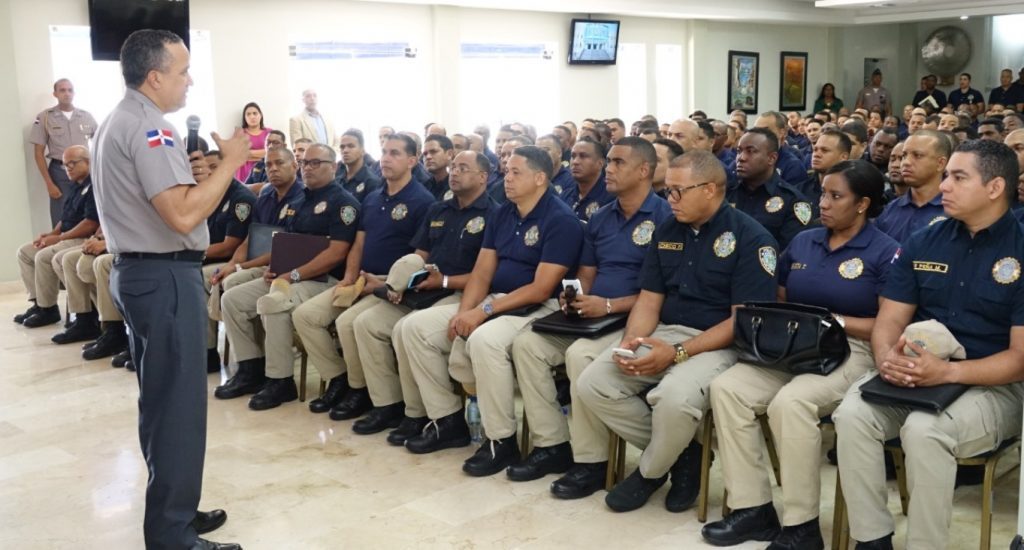 Santo Domingo.- National Police Central Anti-Narcotics (Dican) director, Pablo F. Ortega met with the staff Sunday, when he announced the use of body cameras “in each legal intervention.”

Speaking at the Club for Officers the official revealed the incorporation of 76 cameras distributed in DICAN’s 44 areas of responsibility nationwide.

“The objective is that from now on these works will be documented through portable video cameras not only used by the officers, but also within the vehicles of the anti-narcotics entity for a higher rate of achievement in the planning of each action.”