Huddle in the Palace as Dorian nears 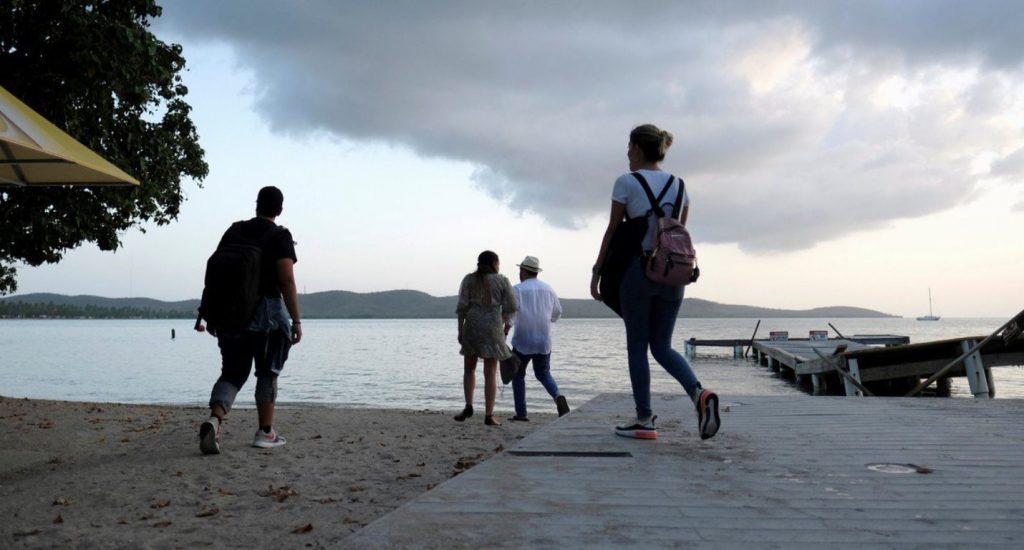 Santo Domingo.- President Danilo Medina led a high-level meeting Monday to define contingency actions to face Tropical Storm Dorian when it arrives in the country, as well as carry out a national cleanup day to eliminate the breeding grounds of the mosquito that transmits dengue.

The work session attended by the senior officials of the Emergency Operations Center (COE), Public Health and the military, took place in the National Palace.

In a statement, the Presidency said the head of state instructed the officials to protect human lives and property from the weather event and called citizens to remain vigilant and attentive to official reports.