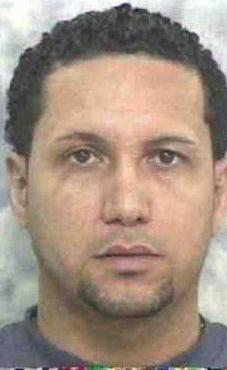 “It’s about supply and demand. Whoever replaces the César and the Figueroa Agosto will always emerge,” said on former president of the National Drug Control Directorate (DNCD), Rolando Rosado Mateo, on Wednesday.

He said the drug demanded in the United States and Europe leaves from Venezuela, Peru and Colombia and the Dominican Republic, where its traffic leads to what he labeled as a very profitable bridge.

Rosado added that drug trafficking is a seven-headed serpent that when one is cut off, two sprout.

“During my tenure that concluded in 2013, there were already reports of the actions in drug trafficking of César el Abusador,” Rosado told Diario Libre.