Hemocentro will supply blood for free to patients 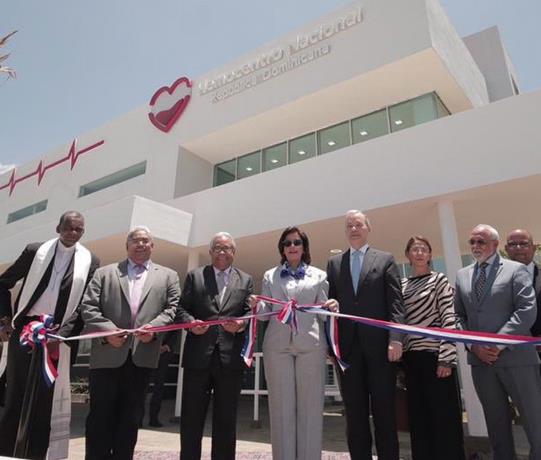 Vice President Margarita Cedeño heads the act of formal delivery of the National Hemocentro to the Ministry of Public Health, which will be its rector. ADRIANO ROSARIO 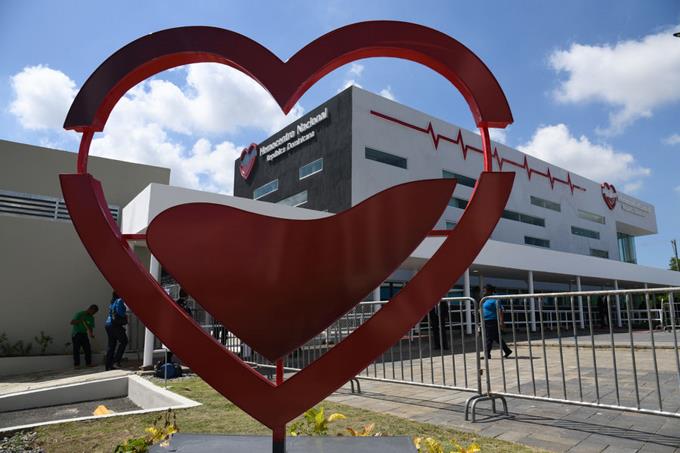 Only 20% of the blood that is collected in the country comes from voluntary donation, which explains the lack of desperately needed whole blood, platelets, plasma, and other blood products to meet a medical need in times of emergency.

That percentage, according to national authorities, will begin to reverse until reaching a 100 percent voluntary donation when the National Hemocentro and the National Blood Network, whose facilities, located in the City of Health, were delivered yesterday from formally by the Vice Presidency of the Republic to the Ministry of Public Health, which will be in charge of its rectory.

The National Hemocentro is expected to start operating gradually from the end of next November, according to its director, Dr. Socrates Sosa, and in three years it would be operating at full capacity, so the population will not have to personally search for blood or donors as is currently the case, but the request will be made directly by the health center involved.

The National Hemocentro is the official body that will supply the blood and its derivatives to the population for free and through the coverage of the ARS and will reach you through the health centers, so people do not have to go look for it.

The center, with the capacity to process 400 tests in one hour and attend to 10 donors simultaneously, has the function of capturing, processing and distributing the blood needed by patients for transfusion. The place is located at the headquarters of the City of Health, on Charles de Gaulle Avenue. 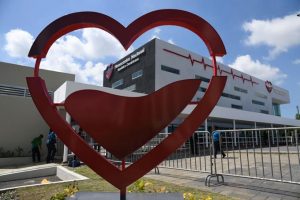 The formal delivery ceremony was led by Vice President Margarita Cedeño and the Minister of Public Health, Rafael Sánchez Cárdenas, and was attended by representatives of national institutions and international organizations.

Its operation will be done through a National Network of 16 blood banks located in different hospitals, starting with the Taiwan hospitals in Azua, Jaime Mota in Barahona, José María Cabral de Santiago, San Vicente de Paúl de San Francisco de Macorís, and the Maternity Our Lady of Altagracia in Santo Domingo.

Campaign
To achieve full capacity operation, a massive awareness campaign for voluntary donation will be launched.

It is estimated that 9 out of 10 people will need blood at some time in their life and that the country needs around 280 thousand units of blood per year and only 105 thousand units are collected, of which 80% is replenishment.

With an excited voice, Dr. Cedeño explained that it was created through an alliance developed by the Vice Presidency with the Ministry of Health and the Inter-American Development Bank (IDB), promoting its construction by the Social Policy Coordination Cabinet (GCPS), and that with its functioning seeks to end the human drama that Dominican families endure when they require blood, platelets, plasma or any other blood product.

In 2018, in the country, the blood deficit was 200 thousand units per year, with the majority of replacement donations.

Ending the range of calamities that the Dominican population suffers when they require blood said Vice President Margarita Cedeño in 2018.

In 2019, the authorities stressed the importance of continuing to work and promoting actions that raise awareness of the donation.