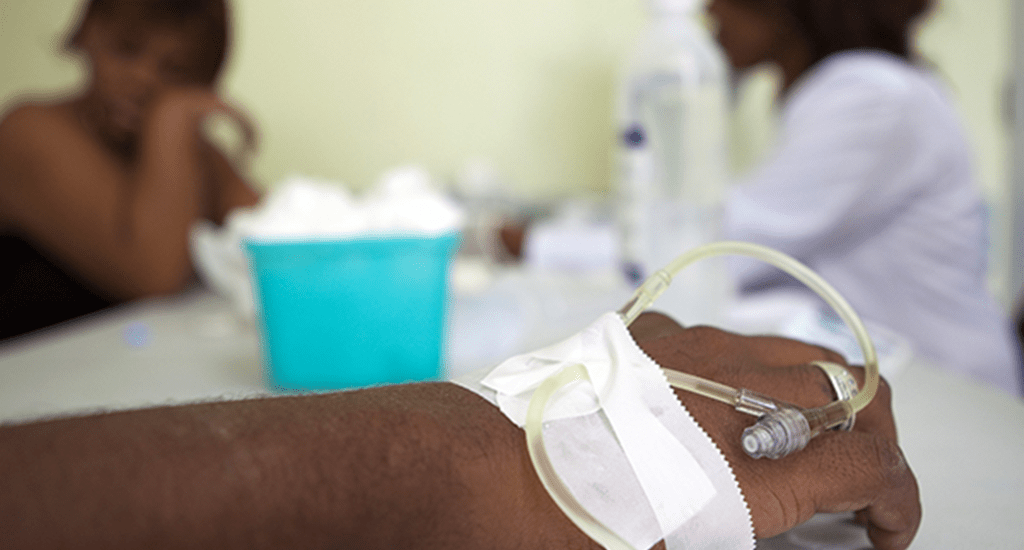 Santo Domingo.- Several Gov. agencies participated over the weekend in the “National Day against Dengue,” carried out to control and prevent the disease, which has caused 10 confirmed deaths and 7,324 cases have been reported.

In several press releases, the agencies said that the first stage began last Saturday and continued Sunday in all provinces.

Among the collaborators who participated figured the National Health Service (SNS), the Ministry of Education, Public Works, the National Police, the Social Assistance Plan, among others.