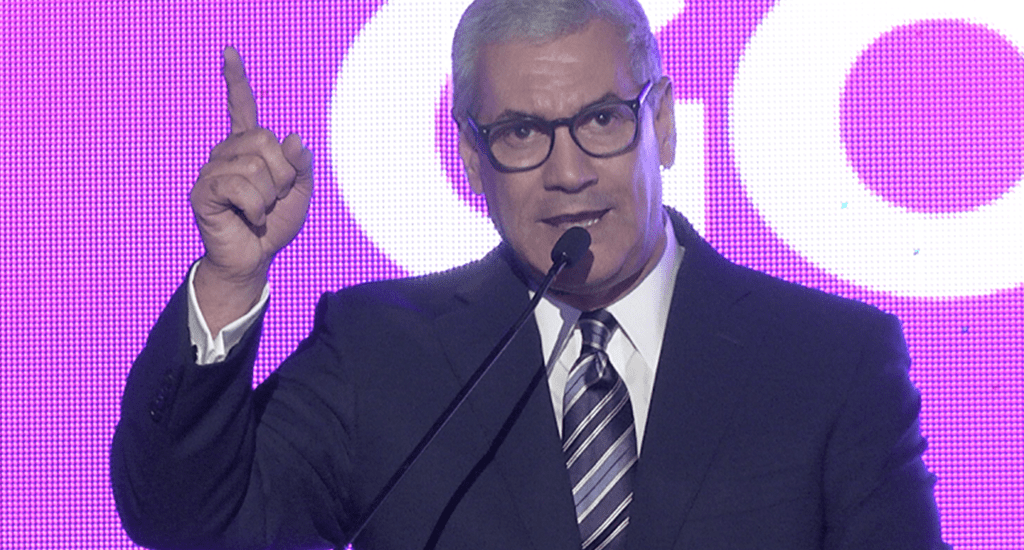 Santo Domingo.-  Former Public Works minister, Gonzalo Castillo, is the candidate chosen by the faction that within the ruling party (PLD) and backed by president Danilo Medina, to seek the organization’s presidential candidacy in the October 6 primaries.

This was announced Sunday by former Industry and Commerce minister Temístocles Montás, who was also part of the group of candidates who were evaluated by several polls whose results favored Castillo.