The Abuser’s spouse is taken to a high security prison 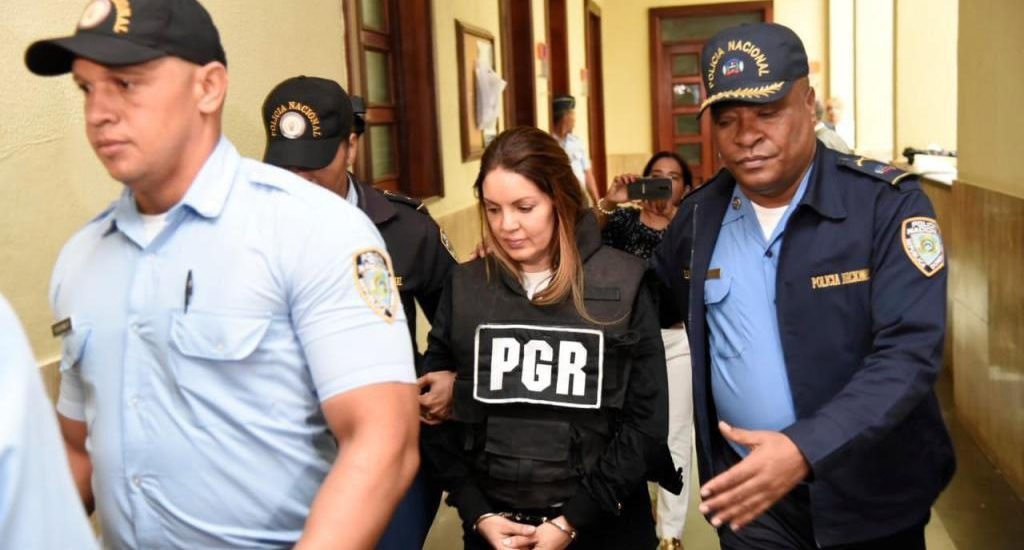 Santo Domingo.- The spouse of César Emilio Peralta (the Abuser), Marisol Franco, was escorted to the high security prison at Najayo (south) where she will serve the pretrial detention ordered by a National District judge on September 9.

José Alejandro Vargas ruled three months in prison against Franco claiming security reasons, since in his view, would be a target on the street.