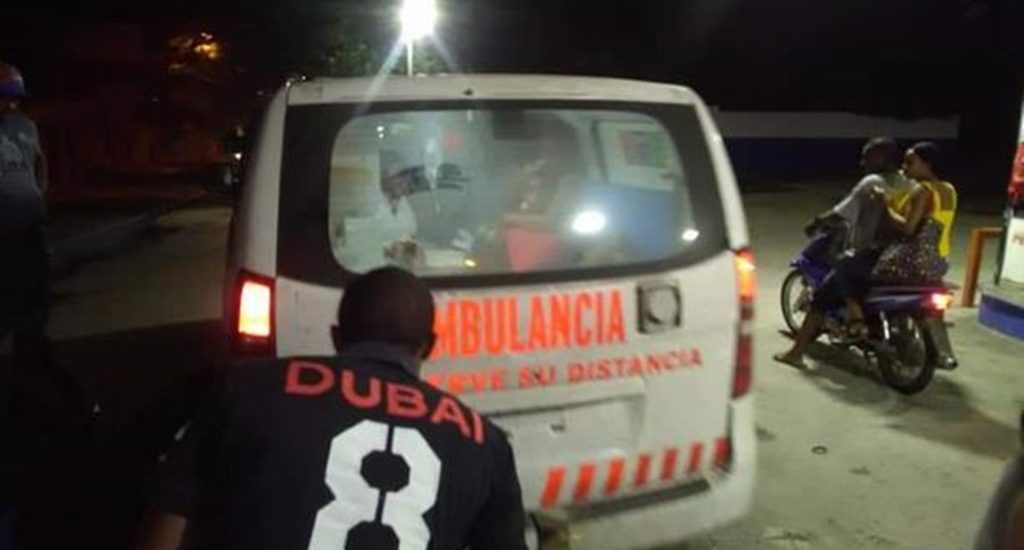 El Seibo, Dominican Rep.- At least four people were reportedly injured on Tuesday during a 48-hour strike in the eastern municipality, demand the construction and transfer of the public jail, paved roads, a cemetery, a wastewater treatment plant, among other grievances.

On the first day of the strike called by the United Movement for a Better Seibo, it was reported that it halted 95% of the transport of El Seibo-Santo Domingo, El Seibo-La Romana and other routes, in addition to the suspension of classes.