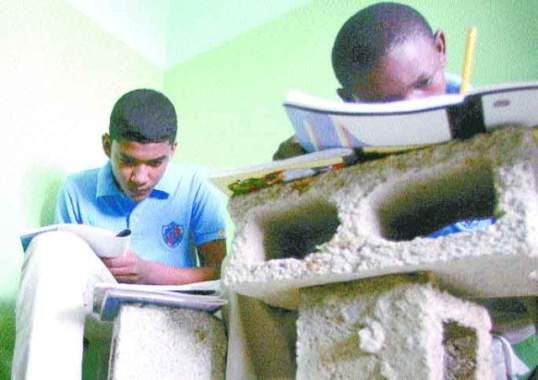 Santo Domingo.- In the Dominican Republic, access to education for four-year-olds is lower than 70%, while the average secondary school term is 50%, both for the country and for the rest of Latin America.

The figures result from the study “Learning is more: to realize the right to education in Latin America,” by the Sura Foundation and the Latin American Network for Education (Reduca) to be released Thursday.

Reduca secretary general Manuel Álvarez Trongé said that more experience of the countries of the region is needed on education, to face similar solutions adapted to each nation and considers the impact on public policies based on social mobilization, because “that It will be difficult to move politicians to make important and effective decisions in children’s learning if society does not claim it.”

In that regard, one of the main tools of Reduca is to mobilize civil society and have clear diagnoses, talk about the issue of education and that it is not only a topic when there is a tragedy or when there is a standardized test result.

The research, which will be released with the support of the Business Action for Education (Educa), recounts the situation of the educational realities of the 14 countries.