Army strengthens border with “special forces” after shooting in Haiti 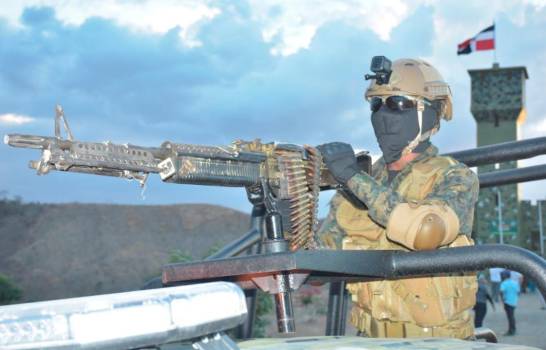 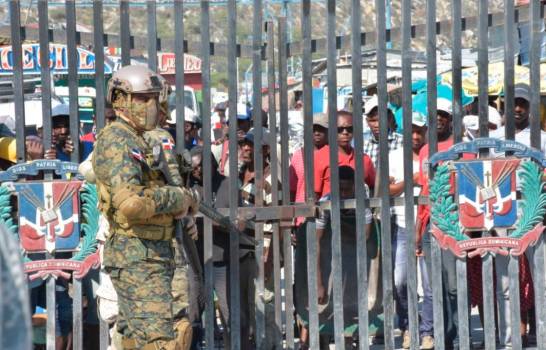 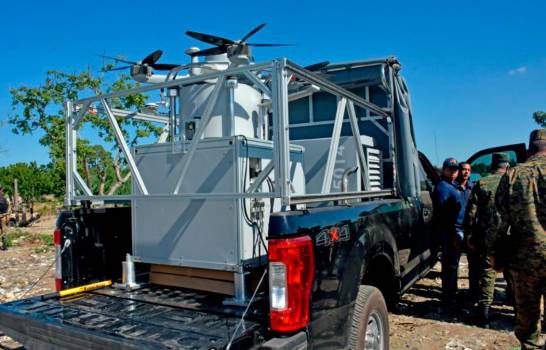 Before the incidents recorded on Monday in the Haitian parliament, located in Port-au-Prince, capital of Haiti, the Army of the Dominican Republic continued reinforcing the border.

This morning, two people were injured by bullets in the Haitian parliament.

The Army reported that the 391 kilometers of the border are reinforced with special forces that were stationed in the area last week, “to ensure security against the riots in Port-au-Prince and other departments.”

The agency made the announcement on its Twitter account @EjercitoRD with several images of soldiers deployed in the region, as well as heavy artillery. Posts also showed a photograph of the closed border gate. It does not specify which side of the border it is.

The attack on Monday is attributed to Senator Jean Marie Ralph Féthière when parliament was preparing to ratify Prime Minister Fritz William Michel, according to media reports from that country and press agencies. One of the injured is a photographer from the AP agency.