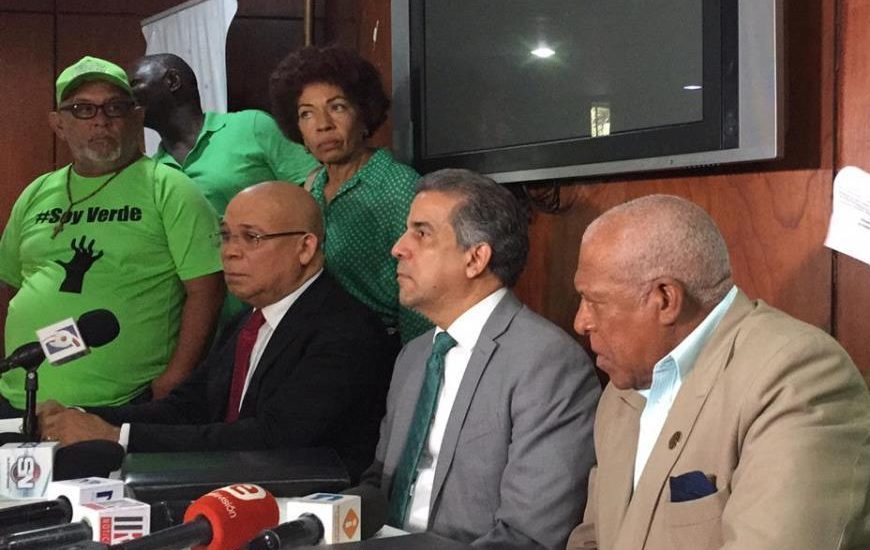 Santo Domingo.- The TV program “El Jarabe, which is hosted and produced by the journalist Marino Zapete, was taken off the air.

The program, which was broadcast on Teleradio América, didn’t air in its 3pm slot on Fri., as Zapete himself confirmed in a tweet, where he accuses the channel’s owners for taking the measure.

He said the decision was taken on alleged pressure after he revealed allegedly irregular contracts signed by presidential candidate Gonzalo Castillo, of the ruling PLD party.