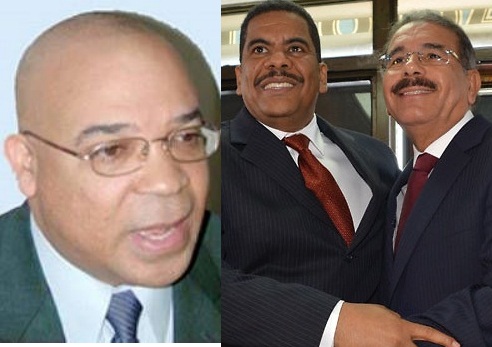 Santo Domingo.- The Frente Amplio party on Tues. repudiated government pressure in the heels of the shuttering Fri. of the television program of the outspoken journalist Marino Zapete.

The political organization labeled the action as “a dictatorial abuse against freedom of expression and dissemination of thought.”

The opposition party sees a dangerous trend in Danilo Medina’s government, “precisely at a time when it is necessary to expand public liberties, not restrict them, by the electoral process in which we are already immersed.”