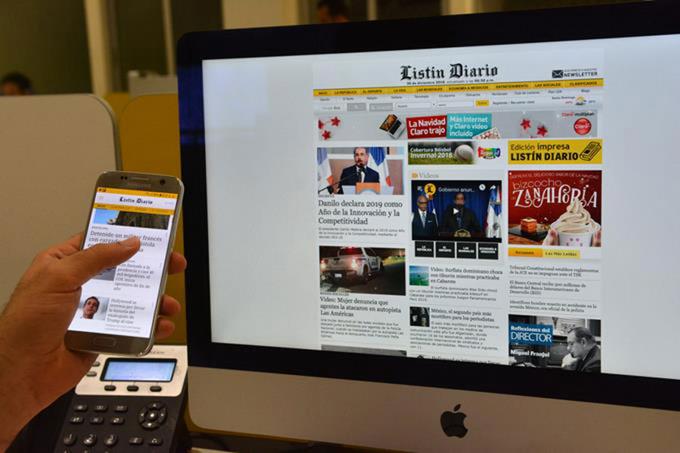 Santo Domingo.- Dominican Republic’s oldest daily on Thurs. revealed that another fake profile has been created on the Facebook social network, with its logo and corporate identity.

“Candidate Leonel Fernández signs an immigration pact with which he undertakes to allow the free entry of Haitian citizens to the Dominican Republic due to the humanitarian crisis in that country,” says the published account.

This latest page named @listindiariord was created on October 2, 2019.